Anibal Lopes was bored after work one night, so he created an account on the playsugarhouse.com website on his smartphone. 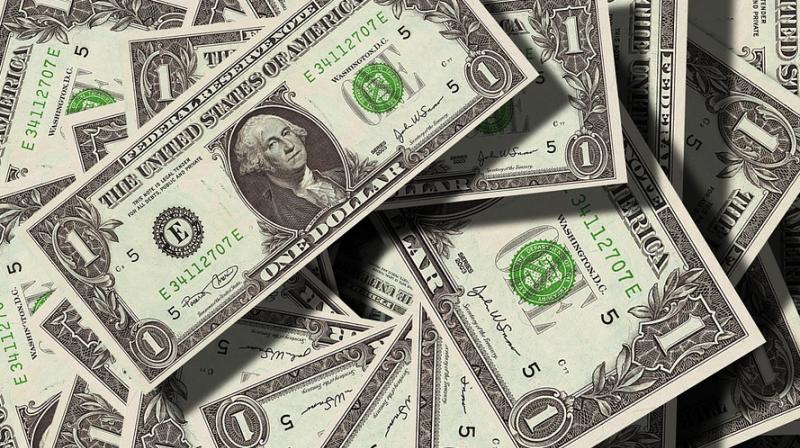 ATLANTIC CITY, NJ: A New Jersey man who signed up for internet gambling has won nearly $194,000 on his very first spin of an online slots game.

Anibal Lopes, of Woodbridge, said he was bored after work Monday night, so he created an account on the playsugarhouse.com website on his smartphone.

The progressive jackpot had been building since it was last hit in September.

The website, run by Rush Street Interactive, is affiliated with Atlantic City's Golden Nugget casino. Lopes said he played other gambling sites in New Jersey sporadically since online wagering became legal in 2013, but stopped for a number of years.

The construction company superintendent plans to use the money to pay bills, repair his house, and set up a savings account for his 6-year-old son.

He usually visits Atlantic City about six times a year, but now says he prefers the convenience of gambling from his phone without having to make the four-hour round trip from his home.