India not as cool as Iceland

Iceland has become the first country in the world to implement equal pay for men and women. Can India achieve the feat in the near future? 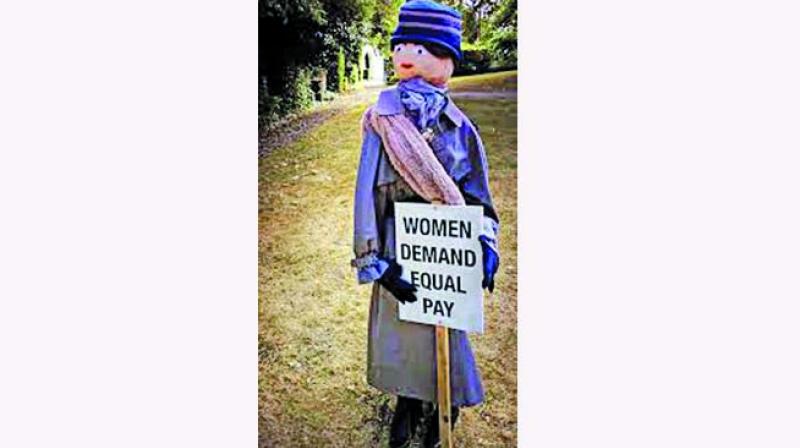 Iceland has been rated the world’s most gender-equal country for the past few decades. It was the first to directly elect a female president, nearly half its MPs and company directors are women, and first-class day-care and parental leave ensure that almost four in five women have jobs. Iceland is ‘so cool’ that it has become the first country in the world to enforce equal pay. It is illegal to pay women less than what men are paid in the Nordic island nation. But the picture is bleak in our part of the world. According to Global Wage Report 2018-19 published by the International Labour Organisation (ILO), women are paid most unequally in India when it comes to hourly wages. India does not fare any better when the overall pay gap is measured globally, but tops the likes of economically developed US, UK and Germany.

The ILO report states, “On average, women are paid 34 per cent less than men in India. Globally, on average, hourly wages of women are 16 per cent less than those of men. Inequality is higher in monthly wages with 22 per cent.” The ILO is United Nations agency dealing with labour issues, particularly international labour standards, social protection, and work opportunities for all. In its latest report released in November last year, it is pretty clear that the wage gap is still a worrying factor in India, though the ratio of increase in pay parity is improving. Experts say the situations in Europe and India are different and what is more worrying in India is that the gender wage gap is visible even among women who are highly educated. Emphasis needs to be placed on ensuring equal pay for women and men. 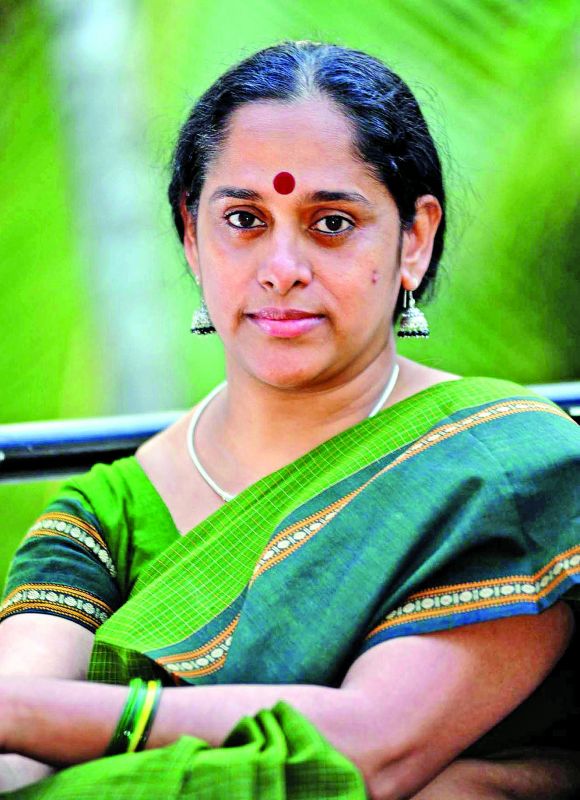 According to Krishna Kumar, CEO of Green Pepper Consulting, enforcing gender parity is a liberal value. But market economies would only look at return on investment of skilled workers. “Equality won’t happen by itself. That is what Iceland believes, the reason they enforce equal pay for men and women. Half of its MPs and company directors are women when the world average of women representation in company director boards is just 12 per cent. Reports say that it would take 100 years to reach gender parity looking at the slow pace at which women’s earnings increase. Iceland, a country with a population of 3.4 lakh, can experiment with such an idea. Every decision on gender parity is a question of the market economy than a discussion on liberty and equality. Gender parity is about paying equally to different skills. Will the market economy be happy about it? Or is it a perception game of a small country that needs some attention? Only because Iceland did it does not mean it can happen in other countries.” He adds, “There is a lot of thinking about hiring without gender discrimination and equal pay. But this is a question of employers finding the kind of people who are more effective at work. When the majority of decision-makers are men, will they find it compelling to pay women equally on the same roles? In a growing economy, such liberal values play little role. What matters most is growth.” According to Monster Salary Index (MSI), gender and wage parity must be the top priority of organisations as only 10 per cent of organisations in India, out of the respondents in the survey, cater for proper pay parity.

Iceland is trying to eradicate the gender pay gap by 2022 and majority of the commoners have welcomed the move. 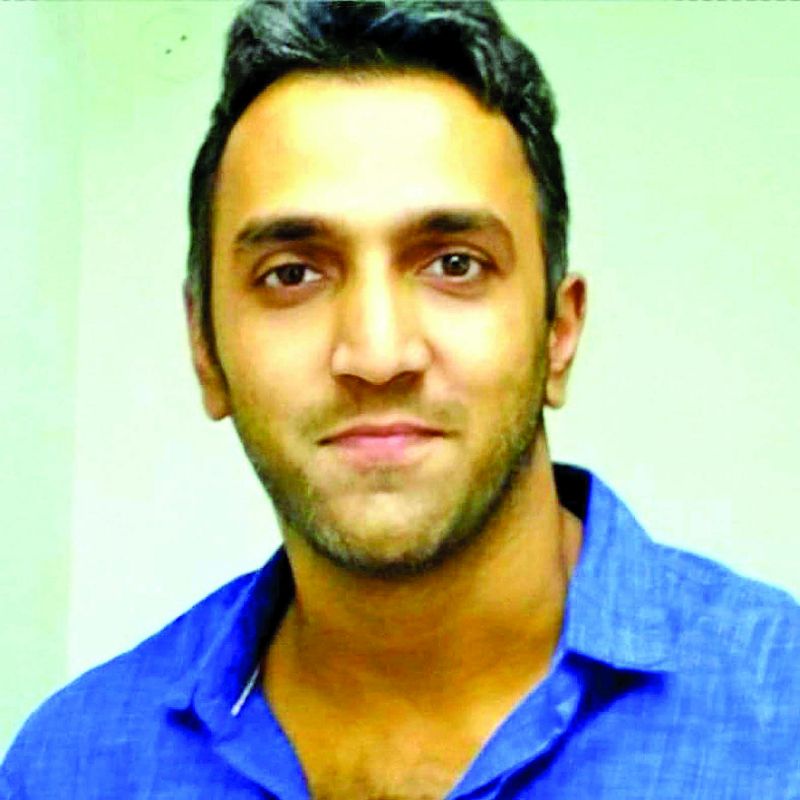 Gender-based pay disparity is most visible in art and film industry. The Women in Cinema Collective (WCC) has been fighting this inequality. WCC member and actor Sajitha Madathil, who is also the Deputy Secretary of the Sangeet Natak Akademi, New Delhi, says, “In cinema, we have been fighting for a new system to decide our payment and they say it is based on the budget and the market. For them, most of female actors are not crowd pullers and the market doesn’t rate them like the male artistes. And who sets such benchmarks? Despite being bankable actresses, many of us are still paid less, even after putting in same levels of efforts. We are constantly approaching the authorities to put an end to this. There should be some rules. At least people will be obliged to go by the rules, which may result in some kind of improvement. It should not go very long like this,” she concludes.