The fire department and bomb disposal experts were called as the patient was moved in an isolated space. 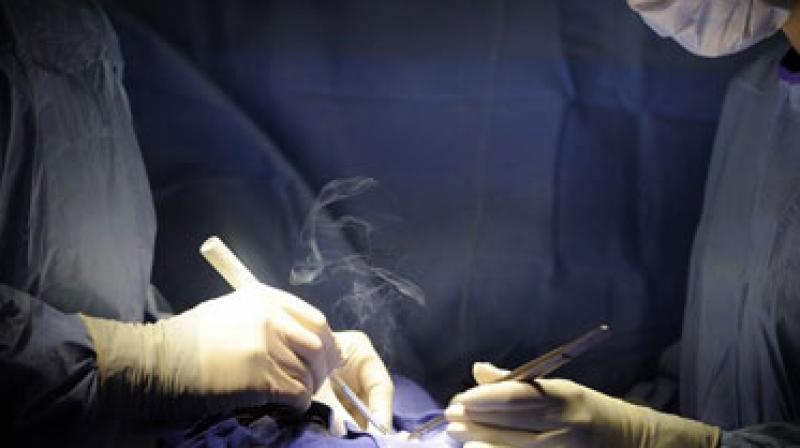 He was asked to stay still as there was a risk of the firework exploding at any moment (Photo: AFP)

A bomb squad’s presence at a hospital may signal danger but why would someone call them for a surgery? A number of complex procedures have been reported in the past, but sometimes things can get a bit too tricky.

Doctors in San Antonio, Texas called the bomb squad before carrying out an operation to remove a firework from a man’s leg. The unexploded device was lodged in his right thigh and doctors assumed it to be a dud since it didn’t go off.

He was asked to stay still as there was a risk of the firework exploding at any moment. The device pierced his thigh when the man was reloading it and he wasn’t sure if it could blow up.

The fire department and bomb disposal experts were called as the patient was moved in an isolated space. The doctors irrigated the wound with water to drown the fuse as per instructions from the fire department.

While it isn’t clear what happened to the firework, doctors managed to remove it successfully without an explosion.