Towards an inclusive, fluid future

In the same world where a woman has the freedom to work as an equal with a man, a woman is also subservient to a man. 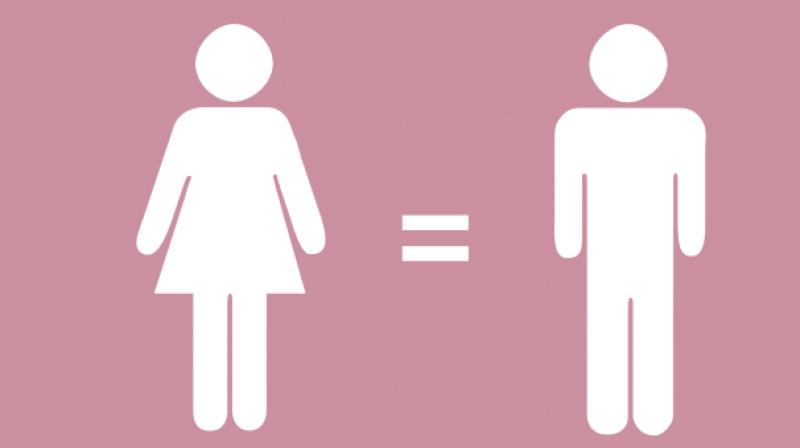 Women need to be put back into the equation of equality.

I was seven when I was acquainted with the F-Word. A high-schooler casually dropped it in my presence before walking away. It sat in the shelf of forbidden words in my vocabulary.

I was 17 when I was acquainted with the other F-Word. A scholar in gender had mentioned it in one of her speeches that I had attended. It became my life mission. No prizes for guessing the first. But the second? Feminism. There. I said it.

Feminism is equality. Why call it so? Because women need to be put back into the equation of equality. Because the structural violence of patriarchy started with the dominance of man over women. And how will that impact other genders? When patriarchy subverted equality, the male was dominant, and the female was subjugated. But gender is fluid. This fluidity allows for one who may identify as male to also identify with certain aspects of female, or, for one born as male to identify as a female. This fluidity was seen as anomalous – for it was not considered ‘normal’ or ‘acceptable’ for the dominant to identify as the subjugated. So, feminising the rhetoric by putting women back into the dialogue will lead to creating an equal space where none is seen as the dominant or the subjugated, and therefore, fluidity will not be an anomaly.

Renowned feminist, Kamla Bhasin once said that women are the last colony – and that all other colonies have been liberated. The only way we can get there is with a stringent and stubborn focus on gender equality.

We certainly, desperately need Feminism. It is not about man-hating, it is not about destroying men’s rights. It is not about claiming something at the cost of male interests. It is about shifting the balance of inequality and restoring what women deserve to enjoy. It is, about creating an inclusive future where gender is not a disabler.

The author is a women’s rights activist