Japleen Pasricha focuses on the online space to create awareness on a range of gender issues. 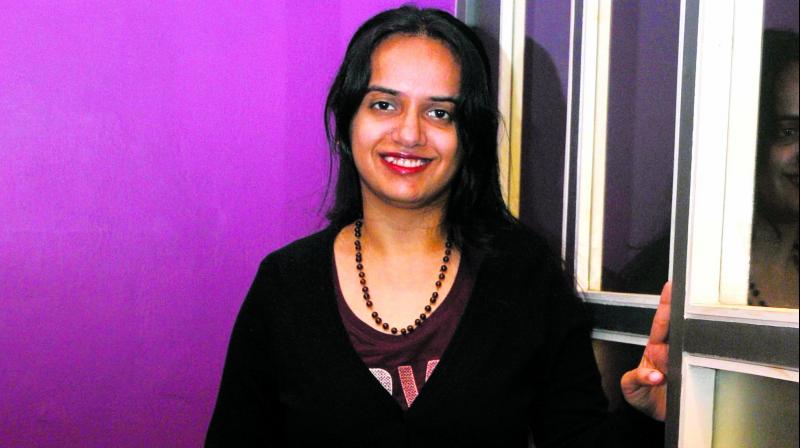 A zealous German studies lecturer who turned online activist to address gender and social justice issues, Delhi girl Japleen Pasricha is creating a wave of change on the Internet. The brain behind the online platform called Feminism In India, Japleen attempts to tackle issues ranging from gender-based violence to mental health.

She says, “I haven’t done gender/women’s studies. I actually did German Studies from JNU. After I submitted my thesis, I realised that I didn’t want to continue as a lecturer and joined a women’s rights NGO and started to work there.”

In August 2014, Japleen launched the Feminism In India website. “When I was trying to read up on Indian feminism, I figured out that Indian, desi and south Asian feminism didn’t have much content. However, there was a lot of white feminist content on the Net. But over the last few years, there has been a lot of change with regards to social and digital media. Being an avid blogger, I decided to open a crowd-sourced Indian feminist blog,” she says.

Considering International Women’s Day falls in March, they’ve planned a movement for next month which will focus on Indian women in history. “We will be profiling various women in our history belonging to different fields who haven’t been written about much,” says Japleen.

Despite having limited finance and HR, the patriarchy smasher manages to organise offline events too. One of them is a one-of-a-kind Wikipedia Editathon in Delhi. “The gender gap in Wikipedia is high – globally, only around nine per cent of the editors are women, and in India, it’s just three per cent. We also want to address the qualitative difference in content with regards to women and men,” she says. Social media being their biggest tool, FII also trains other NGOs and teaches them to use the platform.

Being an ardent feminist, she and her organisation are often subjected to a lot of trolling. “Just this morning we received hate mail targeted at our ‘Editathon.’ By giving attention to trolls, we will only be feeding them. When a popular taxi company came out with a sexist ad, we tweeted to them and got a lot of hate from other people. However, the ad was removed,” she says.

As someone who is irked by the patriarchal system, Japleen opines, “Everything has got to do with how we think about women — it is reflected in our laws, policies, culture and religion. Even small things are important.”