As Instgrammers and vloggers enrich resorts and hotels with promotional posts, it’s getting tricky for the hospitality industry to deal with them. 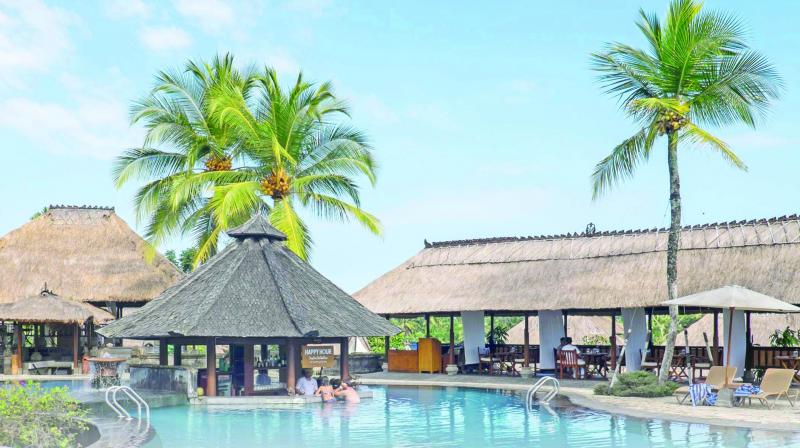 Luxurious hotels and beach-side resorts have become the preferred spots for Instagram and other social media influencers lately in the city.

Influencer marketing is on the rise as the hospitality industry also experiences impressive growth.  Luxurious hotels and beach-side resorts have become the preferred spots for Instagram and other social media influencers lately in the city. This may have been a trend for the last couple of years in other parts of the world, especially in the West.

The problem is everyone with an Instagram or Facebook these days has become a self proclaimed ‘influencer’ these days. They pretend to be bringing the world to their followers and they offer picturesque images and videos as well as recommend the hotel or resort they are in, sometimes even without checking in. While having a sip of the available juice at the restaurant in the resort, they wander around and shoot the videos just to increase their followers.

Uday Dhanda, consultant of Asvah 24 in Neelankarai says, “At our place we actually welcome these vloggers and infleuncers to taste our food and hang out, but we don’t invite everyone. We do a research on these people before inviting the insta or Fb influencers or vloggers. Social media influencers really play a role in online marketing and you have to be careful who you are inviting to your place to taste your food and let them hang out there. We will do some research on who all are good and invite them. You can sort the amateurs from the pros very quickly. They don’t give reasons why anyone should invest in having them as a guest.”

Let’s take a step back, what or who is an Influencer? An influencer is someone who has an audience’s attention. People listen when they speak. Even the word ‘influencer’ is sometimes misused. What a great platform Instagram has been for influencers to show off the world’s best destinations, inspiring wanderlust and uncovering new hidden gems. Then, almost overnight, everyone seemed to want to do the same thing.  Become an influencer whilst missing the part about actually being influential.

Ardent traveler and blogger Thara Nandikkara says though these kinds of band trends of infleuncers or social media users lurking in hotels and resorts pretending to be promoting it with very least idea of it will ruin the brand name and eventually may affect the normal travellers. “I have been going places for years and over the years I could feel social media has actually helped hotels, restaurants and other designations in a big way. Influencers are sometimes responsible for it but when the tweaking the idea of brand promotion to their own promotion for the followers and likes, it makes things worse. Even I don’t understand the idea of social media influencers.  There are plenty of influential people on social media - that is very different to “influencers’”

Some restaurants, like the Asvah 24 and others, have attempted to standardise the process of inviting the influencers. “You have to evaluate influencers on several criteria, trying to sift through an enormous amount of BS. “We have quite a strict process,” said Jones. “We look at engagement, how professional they are while dealing while tasting our food and all. We have to filter out influencers who are basically underperforms by going on to their pages. There are a lot of those these days,” added Uday.

Vikram, general manger of Kences Palm Beach, opines that there are two sides to this new trend. “Social media influencers are going places and they are a good way of marketing. In this time and age, technology helps a lot. But it has other effects too. People tend to become social media influencers overnight and make a career out of it. They use these videos and picturesque images taken from the beautiful resorts for their own good,” he adds.

Most restaurants and resorts agree on the fact that there are benefits working with influencers, it’s just a question of determining how to work with them — and how to help grow the business — is a challenge.