Building bridges as well as bending rules, Sumit speaks his mind, and his heart, in his art. Invariably, with no holds barred. 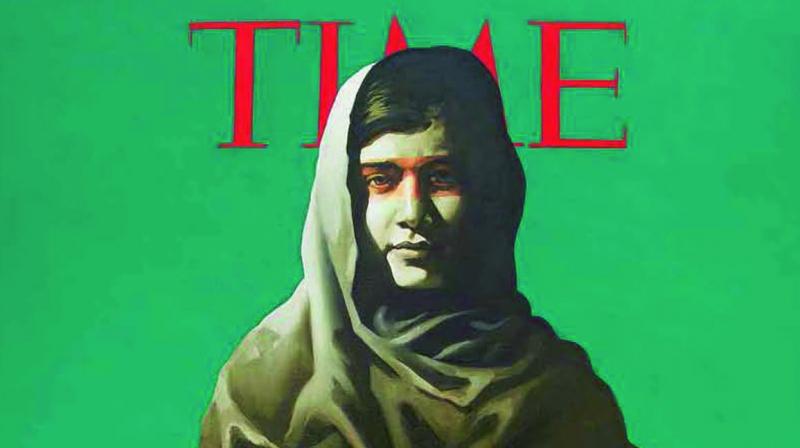 As an artist working with sound, text and image, Sumit Roy’s artistic expressions speak for a generation of urbanites who grew up in times and culture of globalisation and corporatisation.

Fun, intense and creative artwork is Sumit Roy’s passion and aesthetic signature. His art is a distinct individualistic expression with tremendous self-belief as it unhesitatingly and unabashedly speaks of the person he is, his views and beliefs, and moods often wry and rebellious.

His recent exhibition, titled, ‘I hope to match your furniture’, reiterated that he as an artist is not shy to express himself and his perspective, leading to interesting possibilities. These possibilities are in fact his mind creating art which often questions and rebels against what is widely and blindly accepted as societal norms.

He speaks for a generation of urbanites who grew up in times and culture of globalisation and corporatisation. The same approach extends to his music, where he uses the trans-continental form of hip-hop to articulate contemporary political anxieties in India. As an artist working with sound, text and image, he is able to tap into a range of sensibilities while defying them all. He plays with the audience’s perception, presenting images that are in fact oil and acrylic created using alternative print techniques but which offer the illusion of being serigraphs. Rap and photography too are part of his creative repertoire. 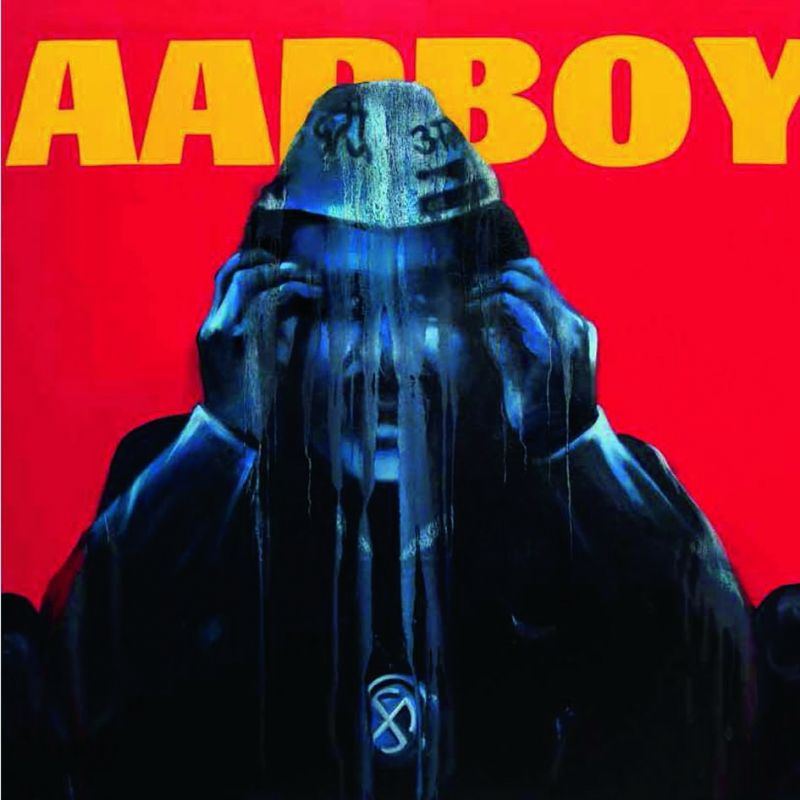 Look What You Got

“My aim is to design a détente between the distinct and perhaps even discordant threads of fine art and rap, Indian and Western aesthetic sensibilities. The white cube of the gallery space is often perceived as cold and unwelcoming while rap music is often thought to be a lower art form, emerging as it did from the streets. The heart of my show will be a rap performance at the opening to set the tone for the exhibition. While the messaging is not overtly political, it is, in a sense disruptive, disturbing the current status quo and presenting a viewpoint that is, I hope, subtle but also catalyzing for an audience that would not traditionally consume the kind of art and the kind of performance I am presenting to them,” explains Sumit.

About what motivates him to create a structured group of creative pieces, he says, “There is a heavy influence of rap and hip hop music. The current content reflects pop culture as also has strains of political and societal affairs,” says Sumit.

Building bridges as well as bending rules, Sumit speaks his mind, and his heart, in his art. Invariably, with no holds barred.