Licences to engage in medical cannabis will be subject to approval from Israel’s Health Ministry and the police. 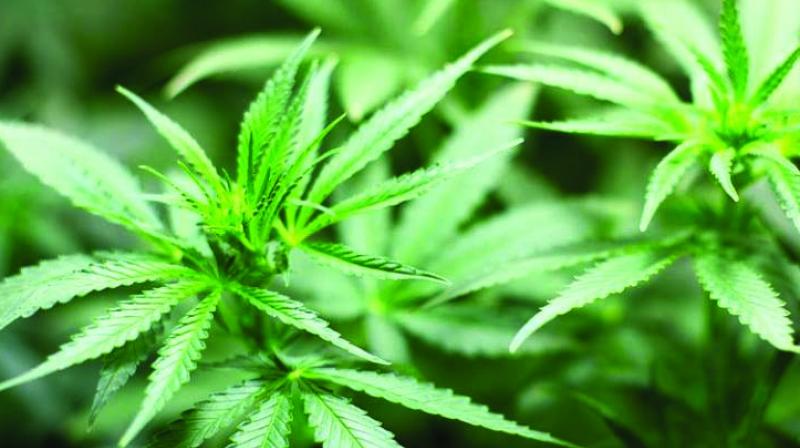 Israel is one of the highest medical cannabis producing nations in the world.

Jerusalem- Israel’s parliament has given its final approval to a long-awaited and controversial law to allow exports of medical cannabis, a move that is likely to boost state coffers.

Lawmakers voted 21-0 in favour of the bill, which still needs approval from cabinet ministers and Prime Minister Benjamin Netanyahu.

Israeli companies benefiting from a favourable climate and expertise in medical and agricultural technologies are among the world’s biggest producers of medical cannabis.

The bill to allow exports imposes tough regulations on exporters and threatens jail terms and hefty fines for violations.

There are eight cultivating companies in Israel many of which have resorted to opening farms abroad to get into the international market. Parliament said in a statement that there have been dozens of requests from business owners awaiting authorisation.

Licences to engage in medical cannabis will be subject to approval from Israel’s Health Ministry and the police.

Separately, Israel’s securities regulator on Wednesday cautioned investors to make informed decisions when investing in the growing number of publicly traded medical cannabis firms such as Cannbit, Together and InterCure, given regulatory uncertainty around the world.

Cannabis company shares were up sharply at midday in Tel Aviv.