Here's how the prince reacted. 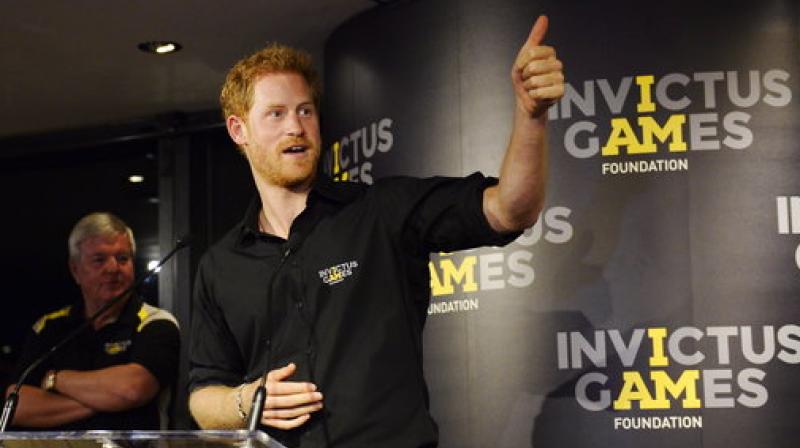 Ever since Prince Harry landed in Toronto for the Invictus Games, Canadians can't get enough of him.

Adding to the excitement is the fact that his girlfriend Meghan Markle currently resides there. While there has been much speculation about the couple announcing an engagement, the prince did get popped the question during his visit. But it was not from Markle.

A very excited Toronto local Maurie Sherman was among the crowds that gathered outside to catch a glimpse at Harry as he arrived for an Invictus Games Foundation reception.

Queen Elizabeth's grandson took the time to greet as many people as he could, even posed for a few pictures.

When Sherman had his turn with the prince he complimented him on his "gorgeous" looks and said he would leave his husband for him.

Daily Mail reported the 39-year-old radio DJ said: "I love you so much," he said, "I would leave my husband for you!"

The prince was naturally surprised but gracefully took in the compliment and thanked him.

Pleased and happy, Maurie shared a picture of their meeting on Twitter with a caption: "Hello #PrinceHarry!"