Just five percent of the wilderness areas are in protected zones. 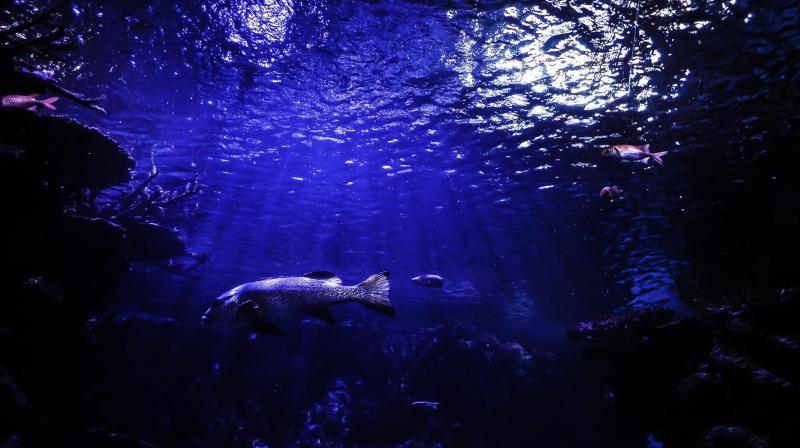 SYDNEY: Shipping, pollution and overfishing have reduced areas of "wilderness" to just 13 percent of the world's oceans, a study showed Friday, warning untouched marine habitats could completely vanish within half a century.

The bulk of remaining ocean wilderness, classed as "mostly free of human disturbance", was found in the Arctic and Antarctic, and around remote Pacific islands.

"Improvements in shipping technology mean that even the most remote wilderness areas may come under threat in the future, including once ice-covered places that are now accessible because of climate change," said lead researcher Kendall Jones, from the University of Queensland.

Just five percent of the wilderness areas are in protected zones, leaving the rest vulnerable, according to the study published in the journal Current Biology.

It called for greater international coordination to regulate the world's oceans, clamp down on overfishing, limit destructive ocean-mining and reduce sediment runoff.

"These areas are declining catastrophically, and protecting them must become a focus of multilateral environmental agreements. If not, they will likely disappear within 50 years."

Last year, the United Nations began negotiating its first conservation treaty for the high seas, which would be a legally binding act governing the sustainable use of oceans outside national maritime boundaries.