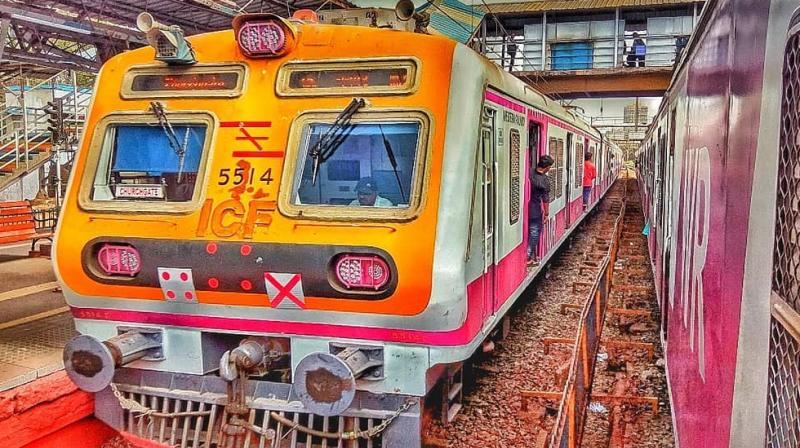 The new symbol, of a woman wearing a western business suit is going to be painted on all the ladies’ compartments. (Photo: Instagram)

Mumbai: Mumbai’s Western Railway is changing their marking for the ladies compartment to keep up with the changing times. Currently, it features the symbol of a woman with a ‘saree pallu’ pulled over her head.

This logo is set to be changed and be replaced with a symbol that keeps up with the women of today. The new symbol, of a woman wearing a western business suit is going to be painted on all the ladies’ compartments. The change was proposed after a regular inspection by Western Railway general manager AK Gupta two months ago, reported Mumbai Mirror.

Gupta also said that signage and logos on the train must be made more prominent. The first class compartments are set to be painted with red stripes to enhance its visibility.  More changes were suggested to be implemented. Posters of inspiring women like Saina Nehwal, Kalpana Chawla and Mithali Raj are to be put up inside women’s coaches with details of their achievements on it.

"The idea was to adopt an icon that will do justice and represent today's women in this city, who are independent and successful," said Chief PRO of WR, Ravinder Bhakar. The symbol that was finally zeroed in by the design team was one of a woman in a suit with arms folded in front. The officials felt that it best represented the confident, modern Indian woman.