The changing world of comics

At this juncture, we ask youngsters about their favourite characters and the changes they want to see in them. 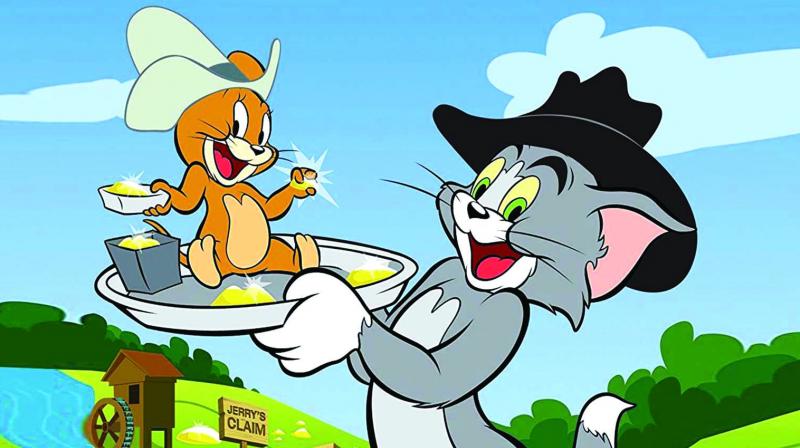 Most of us will have this habit of randomly checking the comic section while visiting a book stall. As adults, we may not purchase a book, but flipping through its pages and getting glimpses of our favourite characters like Suppandi, Shikari Shambhu, Dakini, Kuttoosan, Luttappi Soothran and Sheru and Magic Malu would make us nostalgic and happy. It is because these characters have played a crucial role in moulding our imagination. They have been enthralling us for a long time, almost in the same pattern. Looks like it is time to bring some changes to these characters — like the twist that Tinkle brought to its famous character Mantri from the Tantri the Mantri series. They have finally made Mantri, who has been plotting to kill King Hooja for the past 35 years to take over the throne, the king of Hijli. Also, lately, Balarama introduced Dinkini, a new character, in Mayavi. At this juncture, we ask youngsters about their favourite characters and the changes they want to see in them. 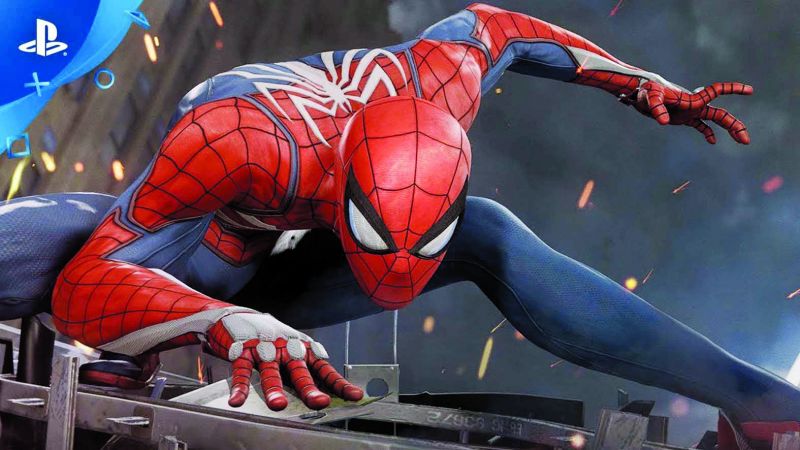 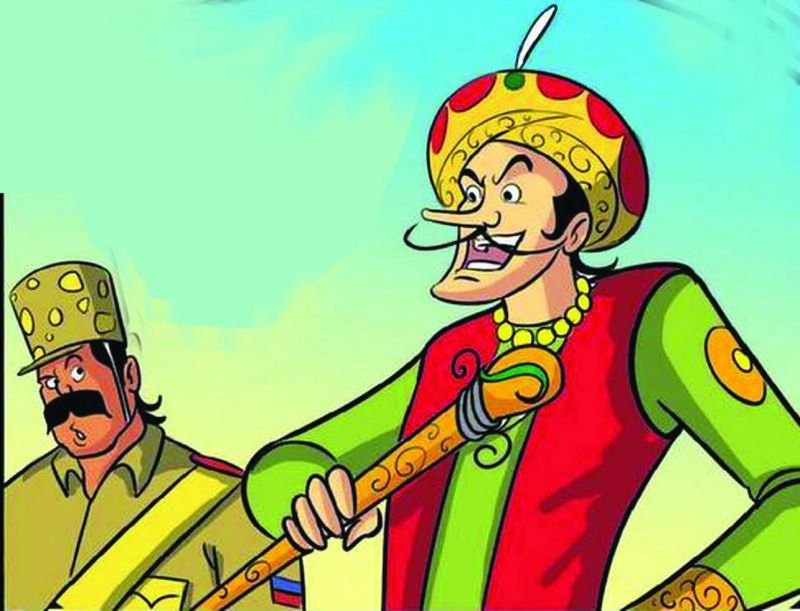 “Shikari Shambhu and Suppandi are my favourite characters,” says Ajith Kumar, an advertising professional from Kochi.