Social media is also being used to check up on the family members of prospective alliances. 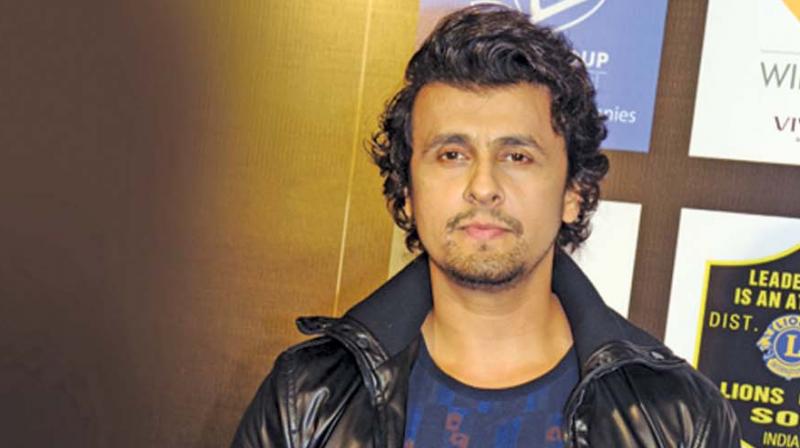 Arranged marriages are not as simple as they once were. A stellar biodata and a couple of good photographs will no longer do the trick. Parents are willing to go to any length to find good matches for their children. And the fact that this generation leaves an online record of its every move makes it easy for them to steer clear of people with problematic attitudes.

You may boast a seven-digit salary and an apartment in a prime location, but nasty comments and insensitive posts on social media could end your hopes of finding a suitable matrimonial alliance.

A large number of parents have started employing the services of pre-matrimonial detectives to find out more about prospective brides and grooms. Often, the details uploaded on matrimonial sites are tailored to reflect an amiable, respectful persona. But a person’s real views can be found on his or her Twitter feed, Facebook profile and Instagram posts.

Social media is also being used to check up on the family members of prospective alliances. Pre-matrimonial detectives say that in a number of instances, people have declined alliances after seeing a person’s aggressive behaviour and political affiliations plastered all over Facebook. “Parents want to know how prospective brides and grooms respond to trolls, and what sort of comments they make. They usually do not like people with very strong political views, and those who respond to people negatively or aggressively,” says private detective Roopesh Tiwari of the National Detectives Agency.

Many people have already started censoring themselves on Facebook, mostly because their families use the platform now. Instagram is the place where they represent themselves more authentically, and freely. And so it is also the place where the juiciest bits of incriminating information are to be found these days.

“We check if a person is getting trolled on social media. Instagram has become an important source of information these days. Comments made by peers on their posts are looked into to understand a person’s behaviour and the possible existence of previous relationships,” says detective Ranveer Singh of the Control S. Detective Agency.

And it is not just comments, even the use of emojis is scrutinised. Sending and receiving too many hearts and flying kisses? That might be a problem. “Potential brides often get messages from their friends in which a lot of emoticons are used. However, they do not always reflect genuine intentions,” Mr Singh adds.

We’re not saying that you shouldn’t be using social media. But what you do on the Internet stays there forever, for everyone to see. So just think twice before you post something silly next time. You never know what it may affect.