Understanding the potential impact of weather on our emotions is important considering our constant exposure to weather conditions. 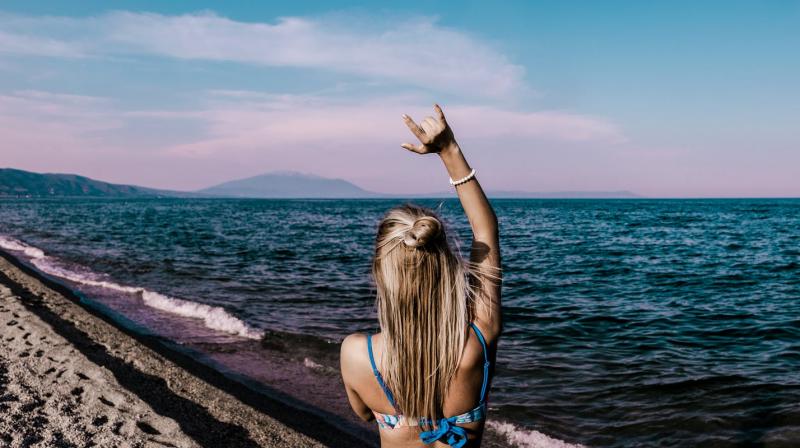 Boston: Facebook and Twitter while cold, wet and humid days could lead to negative expressions on social media, according to a study.

The study, published in the journal PLOS One, found that weather patterns can influence how we express ourselves on social media, and people are less likely to post positive sentiments when the temperatures soar above 30 degrees Celsius.

To examine the association between weather conditions and expressed sentiments, researchers from Vancouver School of Economics in Canada and Massachusetts Institute of Technology (MIT) in the US gathered 2.4 billion posts from Facebook and 1.1 billion from Twitter between the years 2009 and 2016.

They analysed the sentiment for each post using a special tool that categorises posts based on keywords as positive or negative.

The study found that temperature, precipitation, humidity, and cloud cover each were strongly associated with an expression of sentiment, whether positive or negative.

Days with a humidity level of 80 per cent or higher were associated with negative expressions, as were days with a high amount of cloud cover.

While the sentiment analysis tool used is imperfect, this study can help provide insight into how weather conditions might impact sentiments expressed via social media, which can act as a proxy for underlying human emotional states, researchers said.

Understanding the potential impact of weather on our emotions is important considering our constant exposure to weather conditions.

"We find that how we express ourselves is shaped by the weather outside," said Nick Obradovich from MIT. "Adverse weather conditions - hot and cold temperatures, precipitation, added humidity, and increased cloud cover - reduce the sentiment of human expressions across billions of social media posts drawn from millions of US residents," he said.