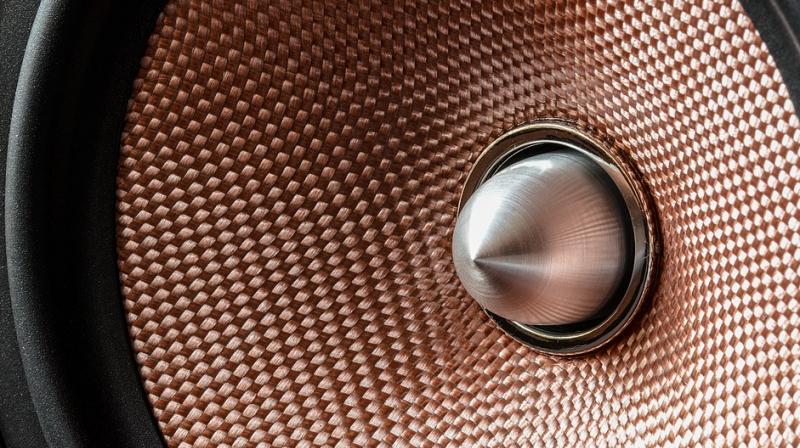 The clip has gone viral after a a shocked resident recorded it on his phone and posted it on social media. (Photo: Pixabay)

The police talking about the disturbance said that anybody who can break into the frequency could have started the sound and it isn’t hard for anybody to do so.