The Environment Secretary will outlaw the devices that deliver painful electric jolts to the neck for up to 11 seconds. 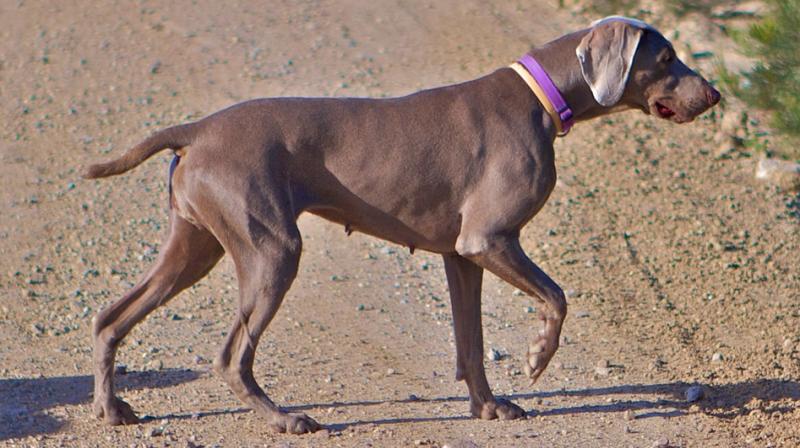 The devices deliver painful electric jolts to the neck for up to 11 seconds. (Photo: Pixabay)

In a move that is being hailed for its positive outcome, electric collars for dogs and cats will be banned by the Government. The Environment Secretary Michael Gove will announce the move within weeks.

The devices deliver painful electric jolts to the neck for up to 11 seconds.

The devices bought online for as little as £20 can be remote control operated or automatically triggered by barking or location.

According to Charity the Dogs Trust, the training devices for dogs and invisible fence collars for cats are “unnecessary and cruel” and Boris Johnson has compared them to caning a child.

They added that these type of devices are not only painful for a dog, they can have a serious negative impact on their mental and physical well-being.

The campaign against them has been spearheaded by Scottish Tory MP Ross Thomson, with Gove set to unveil his clampdown as soon as next week.

A Government spokesperson said: “Ross Thomson MP has campaigned against the use of shock collars passionately and with energy. The Government is currently considering the issue.”