According to reports, the bomb was carefully hidden on the body of the infant. 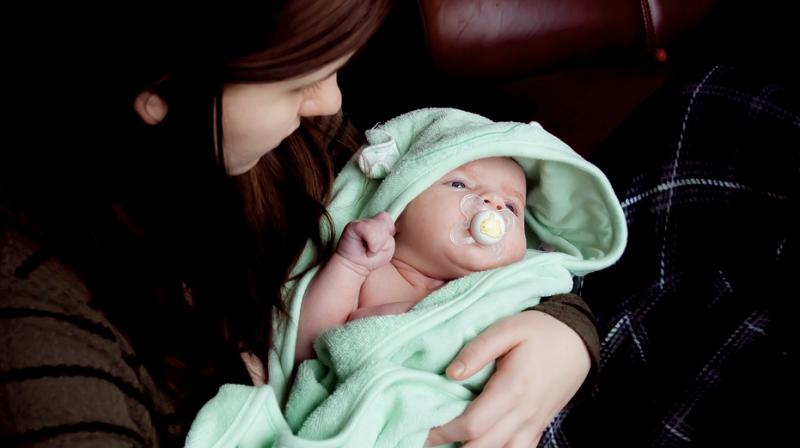 The arrests came as it emerged that as many as six children were killed in fighting near the central Afghan city of Ghazni on Friday. (Photo: Pixabay)

Four men and a woman were arrested trying to carry out a bomb attack in the city of Kunduz in northern Afghanistan.

What is more shocking is that the Taliban fighters used a four-month-old baby to hide a bomb which they intended to use in a sick terror attack.

Terrorists tried to conceal explosive material within the tiny child's clothing as they were making their way to Kunduz to carry out an atrocity.

But they were stopped by police as they entered the city and five people, including one woman, were arrested.

According to a story published in The Kabul Times, the bomb was “carefully hidden on the body of the infant.”

Sowita Abulrahizai the deputy chief of the Independent Human Rights Commission of Afghanistan slammed the militants and said that using kids to carry out such attacks is forbidden in Islam.

According to a story published The Sun, Abulrahizai said that using children in armed conflicts is the most brutal and vicious act in the society, because such acts are categorically banned by the Islamic Shari'a and enforced laws of the country.

The arrests came as it emerged that as many as six children were killed in fighting near the central Afghan city of Ghazni on Friday.

Furthermore, last week, the Intercontinental Hotel in Kabul was stormed by militants who killed 18 during a 12 hour siege.