Woman shocked when pup she brings home has both private parts

Condition that sees pooch having both male and female parts is extremely rare and there are only a dozen known cases in UK. 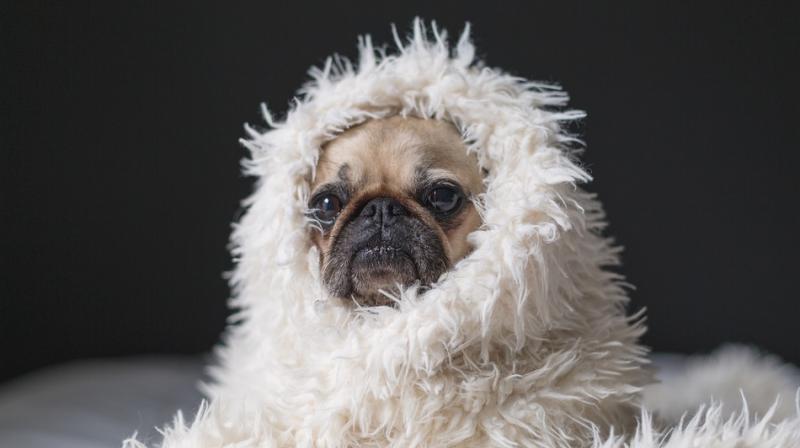 The condition, which sees Emily Scott’s pet having both male and female private parts is extremely rare. (Photo: Pixabay)

A dog lover was left shocked when she discovered her puppy pug was actually a hermaphrodite.

The condition, which sees Emily Scott’s pet having both male and female private parts is extremely rare and has only been seen in a dozen or so cases in UK.

Emily bought the pug named Poppy for her three-year-old daughter Katelyn as an early Christmas present but could not believe it when a veterinarian discovered the pooch to have both male and female private parts.

In a story published in The Sun, Emily, of Heywood, Gtr Manchester, said: “I took her in for an examination because I noticed there was a bit hanging down and it was getting bigger – and to my shock it turned out to be a penis.

The young pooch owner went on to add that she nearly choked on hearing it.

“The vet is fascinated because she says she hasn’t seen a case like it in all her 31-year career,” she said, adding, “Poppy is so adorable and lovable but people can’t help give her puzzled looks because her penis sticks out – you can’t miss it.”

Emily feels that with a dog who is half male and half female, it will take some time getting used to.

“She used to love wearing a pink coat - but I think I’ll have to get one in a gender-neutral colour.”

The 14-week old pup may need an operation if any issues arise as she grows.