One of the neighbours saw the well-wisher and described him as a Jamaican who she thought was delivering leaflets. 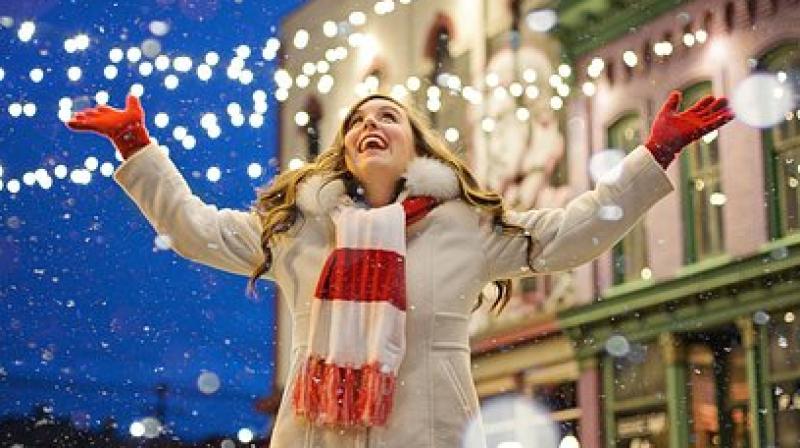 The cash-filled envelopes had a simple message: 'Jesus loves you'. (Photo: Pixabay)

An unknown samaritan restored people's faith in humanity when he posted thousands of pounds to strangers on Christmas Day.

Homeowners in and around Linden Close in the West Midlands, United Kingdom were stunned to find cash-filled envelopes with a simple message: 'Jesus loves you'.

26-year-old NHS housekeeper Kirsty Tapper said to the Sun that the "real life Santa" delivered joy to around 60 homes with each envelope holding £50 or £100.

Tapper said in the article, "I wasn't feeling at all festive as I had just finished work and knew I also had to work on Christmas Day - this really changed my mood.

"It's an amazingly generous thing to do and I am sure this man had helped make Christmas for a lot of people. He's a real life Santa Claus.

"It really lifts your spirits to think that a total stranger would give away so much money at a time when cash can be so tight."

One of the neighbours saw the well-wisher and described him as a Jamaican who she thought was delivering leaflets.

All those who were at the receiving end of the stranger's kindness are trying to track him down to say thank you and to ask why he had been so generous in the first place.

Kirsty added, "I would love to tell him what an amazing person he is. It's nice to know there are people out there who still care for others.

"What happened last night was all about the true meaning of Christmas - which is about putting others first."