It has been a long dry spell for the Indian beauty queens at international pageants. Industry experts tell us what could be the problem. 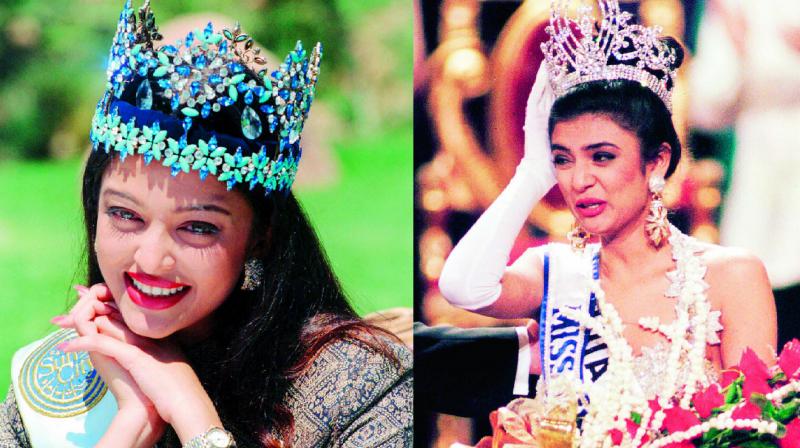 Aishwarya Rai Bachchan and Sushmita Sen have won international beauty pageants in the past.

The 66th edition of the Miss World beauty pageant recently concluded with Stephanie Del Valle from Puerto Rico walking away with the much-coveted crown. Unfortunately, India’s Priyadarshini Chatterjee could only make it to the top 20. She was featured in the top five contestants for the ‘Beauty with a Purpose’ title, which was eventually won by Miss Indonesia.

Unlike how it used to be in the 1990s, when Indian beauties were on a winning spree, we haven’t brought home a single international crown in the last 16 years. The one question that now lingers on everyone’s mind is ‘Why are Indian girls not winning International beauty pageants anymore?’ 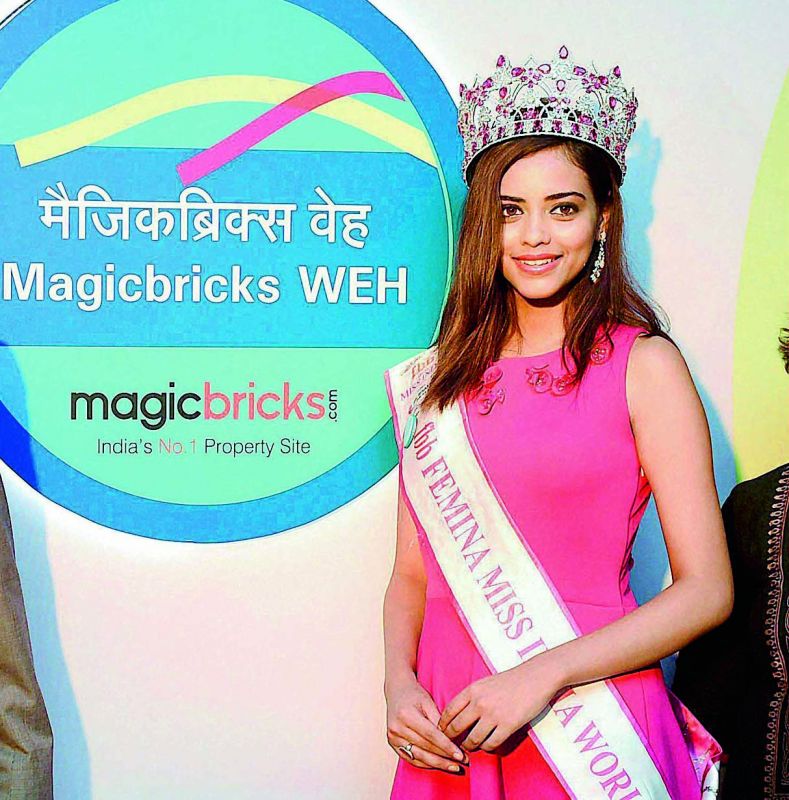 Fashion stylist and choreographer, Prasad Bidapa feels that the economy of a country has an important role to play in the contestant winning or losing the crown. “Some of the big contests are sponsored by multinationals that have interest in certain nations. One of the reasons why we have so many girls winning the international crowns was also because India was opening up as a global economy at that time. We had big brands, entering the Indian market and maybe that had something to do with the interest in Indian women. But the girls who represented India were good too,” he says.

Miss India Universe 2011 Vasuki Sunkavalli says, “When Indian girls were winning back-to-back, it was the time when most of the beauty products were entering Indian market. We were opening as an economy and Indian beauty had to be put on the map.”Sushmita Sen was the first to win the Miss Universe title in 1994 and Lara Dutta was the last Indian to triumph at the pageant in 2000, while Priyanka Chopra was the last to win it the same year. 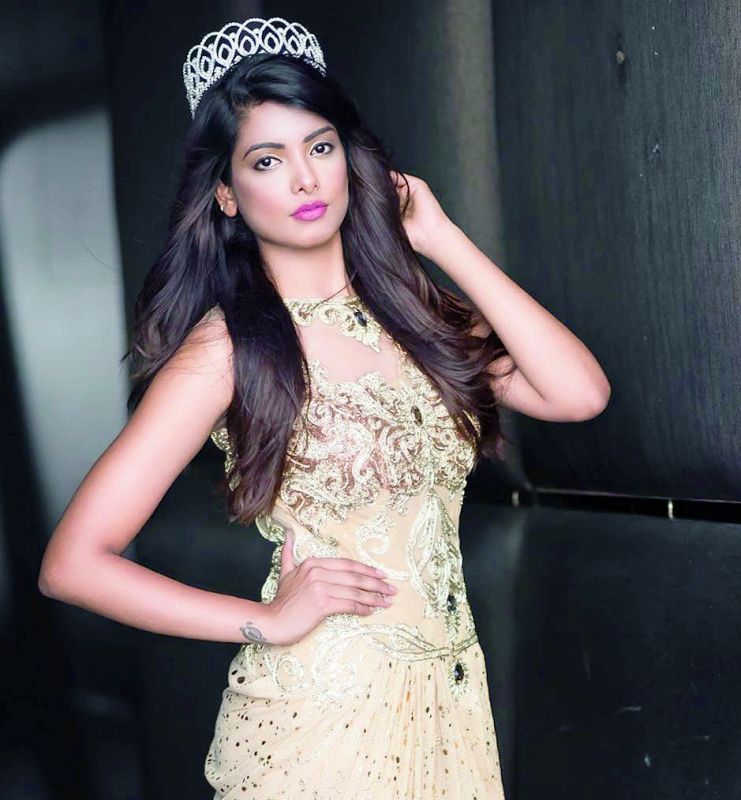 Srishti Vyakaranam, who represented India in the Miss Asia Pacific International contest, thinks that no one really knows what the judges are looking for in the contestants. “I was pretty sure that Priyadarshini would win as she is a complete package. But, I don’t know what went wrong. That is the thing about beauty pageants; no one really knows what judges are looking for. For example, I feel Miss Philippines’ answer in the Q&A round was the best when you compare it to the others, but she wasn’t even the second runner-up,” she says.

Success at any beauty pageant also depends upon the selection criteria, feels ad film director Prahlad Kakkar. “If we want our girls to start winning these competitions again, there is a hell lot of work to be done. It’s like building a team of hockey players. You scout for them at a very early age, and groom them. That is when you can have winners. During the mid-1990s and early 2000s they scouted for talent. Now, they select the girls from amongst those who enter their name in the contest, which may or may not work,” he says.

Nayanika Chatterjee, a successful model, thinks that the problem lies in the fact that the primary goal of many contestants is to make a career in Bollywood. “Many girls who participate in these competitions want to pursue a career in acting. Also, models who have made it big in the fashion industry do not want to take part in these pageants, because if they lose they might not have as many projects in their hands as they have now,” she says.

Sharing her personal experience, Vasuki says, “I won the Miss India Universe 2011 crown only a month before going for the International contest and  had only 20-25 days to get ready. Contestants of many other countries get nearly a year to prepare for these contests and hence it’s easier for them. Also, most of these girls go for surgeries to look the best. The girls at the contest in São Paulo, Brazil, were like barbie dolls.”