This couple's story will restore your faith in love 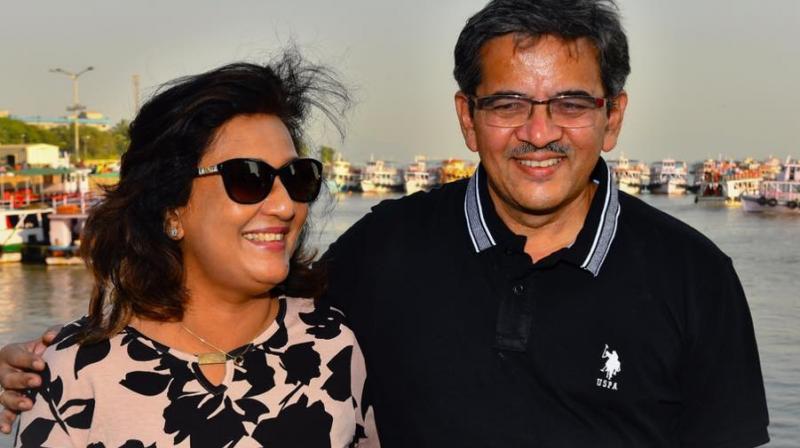 The Humans of Bombay Facebook page recently shared the story of a Mumbai couple who got lucky a second time in life after losing their respective spouses from their previous marriages. Their experience is like a light of hope for those who still cynical about love.

Vaishali Chandorkar Chitale was earlier married to an army man with whom she had two children. Unfortunately her husband passed away in 2000 because of a brain haemorrhage. "I didn't think I would ever love again and I was okay with that- my world narrowed down to my kids and I was happy," she is quoted as saying.

But then four years later, she met Prashant Chitale – her new prospective life partner – and things just clicked. "He had lost his wife to cancer and had three children, so we were both in the same situation - our conversations lasted for hours, because someone else was finally going through the same thing. I realised that after everything, I could still feel, and I felt for him- I fell in love again," she reveals.

Read more about their below: