A cracker of a timing

Desi millenials are expressing their solidarity with the government by opting for green fire crackers to protect the environment. 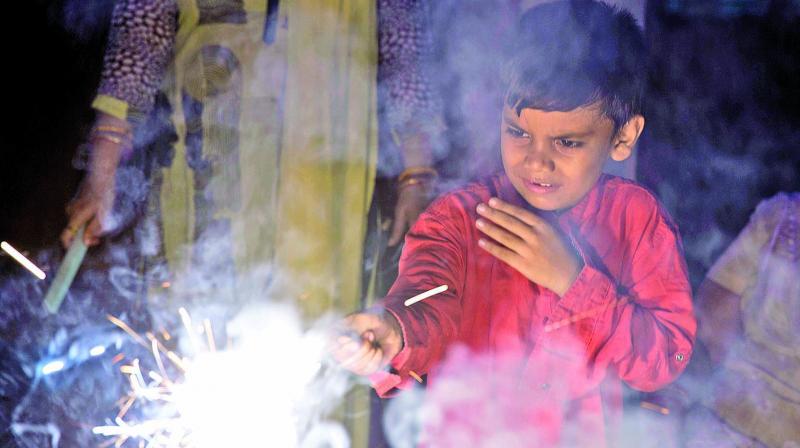 The Supreme Court has clearly stated that only a special category i.e ‘low polluting’ green crackers, which are within permitted decibel limits and emission norms, would make the cut. (For representational purposes)

This Diwali, the message is loud and clear: Go green or go home! It is a customary practice to witness the festival and pataka display being celebrated with gusto. Think about the festival of lights and our minds take us down a nostalgic lane with the air filled with the fragrance of fire crackers that wafts soon after a pataka is burst.

But looks like, desi millennials and young adults are willing to take a detour — and show their support to the government and aid in combating extreme pollution, which escalates to gigantic levels during the season. The Supreme Court ruling recently imposed a restriction on burning fire crackers on Diwali between 8 pm to 10 pm, which is going down well with the youngsters.

Furthermore, the court clearly stated that only a special category i.e ‘low polluting’ green crackers, which are within permitted decibel limits and emission norms, would make the cut. We get candid with adults who voice their take on the same. 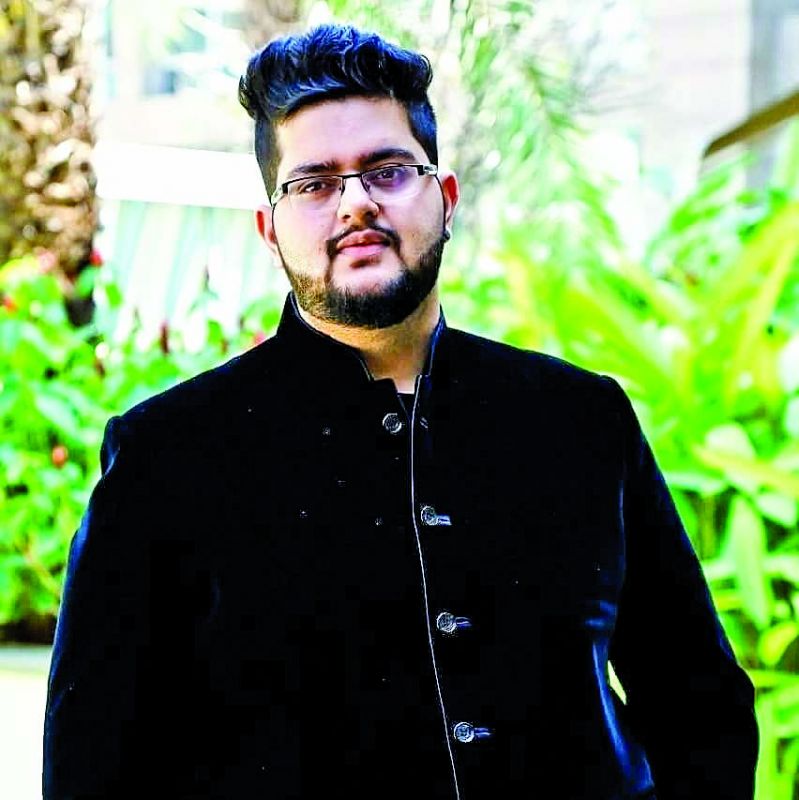 “I think this rule is good as it will foster a new trend of an undisturbing Diwali. Personally, I don’t want to have any disturbance after 10 pm,” begins Banani Dhar, an author, who goes on to add, “From 8 pm to 10 pm is a good time to enjoy the festival with crackers. So, I really don’t see a need for people to get upset. In fact, this is the time we should actually act upon such ideas and opt for eco-friendly measures. Let’s not overlook some of the biggest mishaps are caused due to the negligent bursting of crackers. Safety-wise too, I think this is a smart move.” Entrepreneur Yash Chhabria supports the move and is optimistic. “Around 50 per cent to 60 per cent of people will follow it. Yes, it’s a great move by the Supreme Court. We all know that dogs are petrified by the sound, we have patients in every alternate house who have heart problems, people get hurt by indulging in unwanted stuff.  The ones who don’t follow these rules should be stopped by the neighbours, and told not to be silly by disturbing the neighbourhood.” 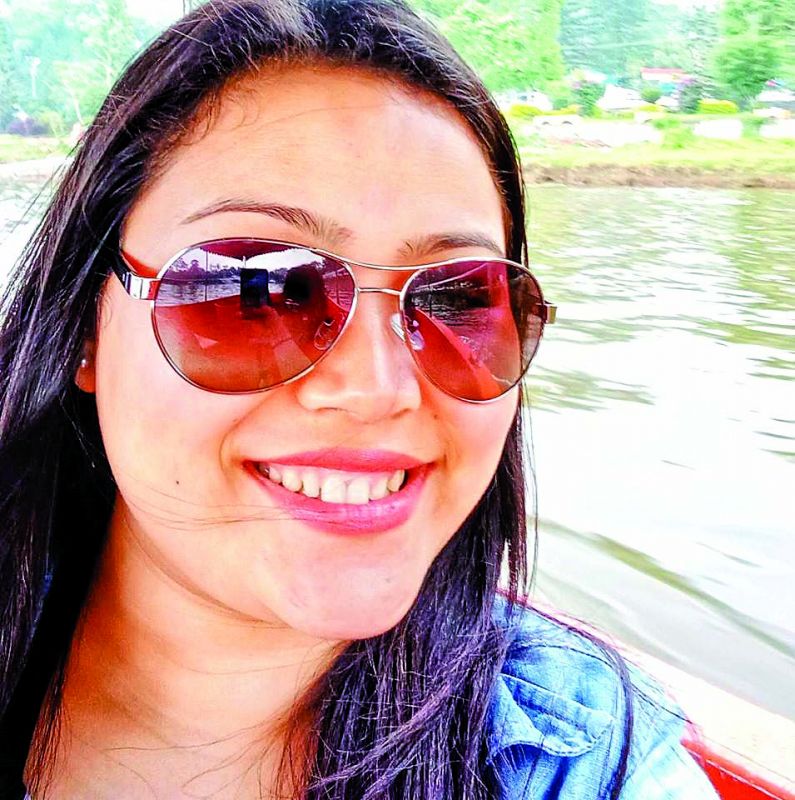 But again, a handful also feel the ‘green crackers’ idea may not guarantee 100 per cent success. “According to environmentalists, there’s not enough data and proof supporting the claims of these green crackers resulting in lower pollution levels and health hazards. Moreover, we are at a point where even less is more in terms of the amount of damage that our environment has suffered. So, keeping all of that in mind, the whole concept of crackers needs erasure, in my opinion. Also we share our earth with various other living beings and completely disregard how they get affected by our two minutes of fun — an act of terror,” opines Yasmin Tinawala, a communications professional. 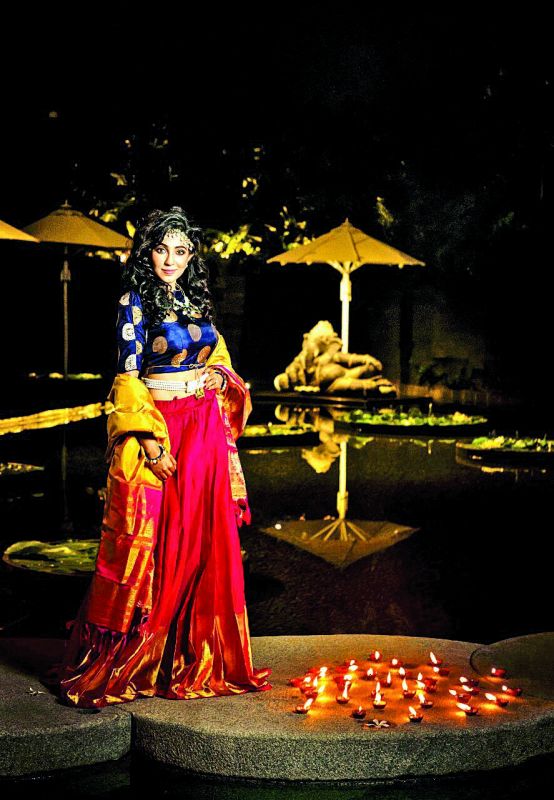 “Having the whole concept of bursting crackers as the main activity for Diwali celebrations is passe. I do like bursting crackers... but I think a rule like this is needed. We need to move forward, be liberal and experimental in our approach and adhere to the changes as the pollution levels are increasing like its nobody’s business. Google up, and find better ways to have fun this Diwali!”