Giant pandas in captivity are kept apart except for in the mating season, which occurs between February and May. 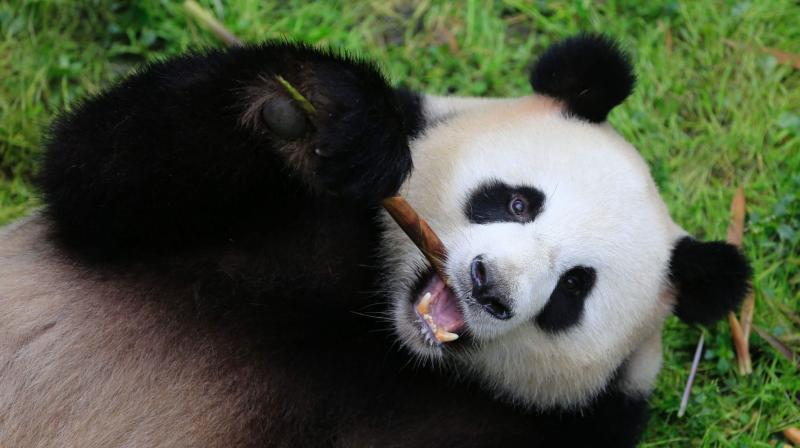 Zookeepers at Berlin’s main animal park are hoping to cure a young female panda’s habit of walking backwards by introducing her to one of life’s most precious pleasures: sex.

They plan to introduce four-year-old Meng Meng to Jiao Qing, a panda three years her senior, in the hope that romance will help her with the frustrations associated with life in captivity that could be behind her habit.

“Meng Meng is in puberty,” Berlin Zoo director Andreas Knieriem told the Berliner Zeitung newspaper on Sunday. “The reverse walk is a protest against things she dislikes, be it the food or the carers.”

China lent Meng Meng and Jiao Qing to Germany earlier this year. The two bears are a major attraction at the zoo’s $10-million Chinese compound inaugurated by Chancellor Angela Merkel and President Xi Jinping in July.

Giant pandas in captivity are kept apart except for in the mating season, which occurs between February and May.

“By then, Meng Meng will have reached sexual maturity and could focus all her energy on seducing her partner,” Knieriem said.