Life   More Features  26 Oct 2017  Exorcisms and Related Supplications to be translated in English by US Catholic Church
Life, More Features

Dwindling figures in American Catholic Church have made them take drastic step of making text available for certain members of clergy. 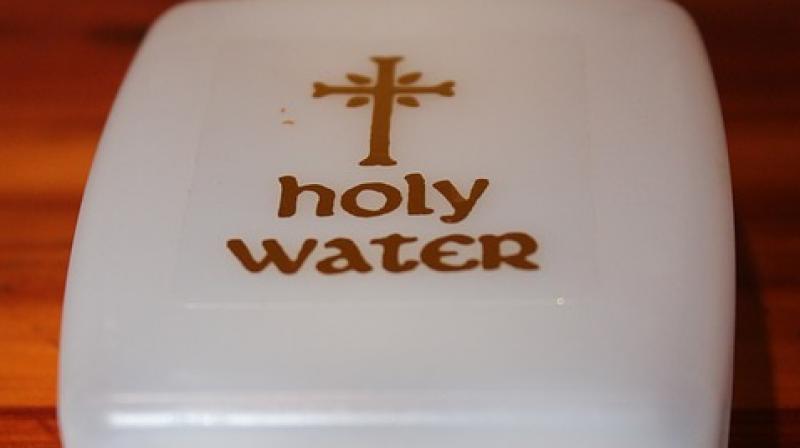 Dwindling figures in the American Catholic Church have made them take the drastic step of making the text available for certain members of the clergy.

A guide to exorcism is soon to be translated from Latin to English for the very first time. Concerned clergy reckon the move could help potentially ‘good’ exorcists to excel in their field.

Dwindling figures in the American Catholic Church have made them take the drastic step of making the text available for certain members of the clergy.

At first, only bishops will be allowed to use the Controversial Exorcisms and Related Supplications, which, supposedly helps cast demons from possessed people.

Speaking to the Catholic New Service, Father Andrew Menke said that it makes it easier for a priest who might otherwise be a good exorcist but who would be intimidated by a requirement to use a Latin text.

An extract from the book reads, “The first and foremost reason for an exorcism is to rid the person of the demon. And whether the person understands what’s being said or not is irrelevant on one level. They just want to be free of this oppression."

Interestingly, the number of exorcisms taking place in the US has apparently quadrupled in the last ten years.

While exorcism is actually a millennia-old-ritual, it was made famous with the controversial 1973 cinematic adaptation, The Exorcist. It was so controversial in the UK that it was banned from sale for more than ten years.