The man drove into the campus with the bear besides him but the woman wasn't impressed. 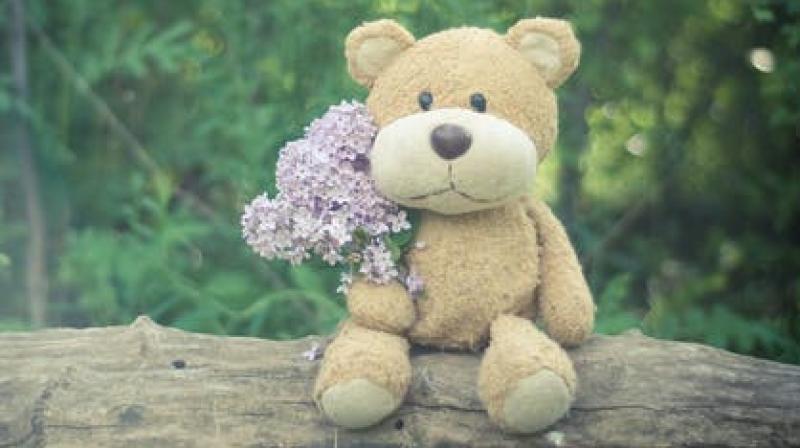 The images have emerged on social media in China (Photo: Pexels)

Several people can go to any extent when it comes to winning over the love of their life, and many won’t shy away from spending money to impress them. But money can’t buy you love, and some people eventually learn their lesson.

A man from China thought that spending close to Rs one lakh on a giant teddy bear was somehow a great idea to express his love for a woman. The son of a rich businessman drove into Hangzhou Normal University in his Porsche with the toy seated besides him, only to be rejected in public.

The crowd witnessed the man presenting the limited edition toy to the woman, only to find out that the woman was unimpressed. She reportedly told the boy that she likes the bear but not him.