As the city finally witnesses the onset of monsoons, doctors warn of infections and diseases that are likely to hit the populace. 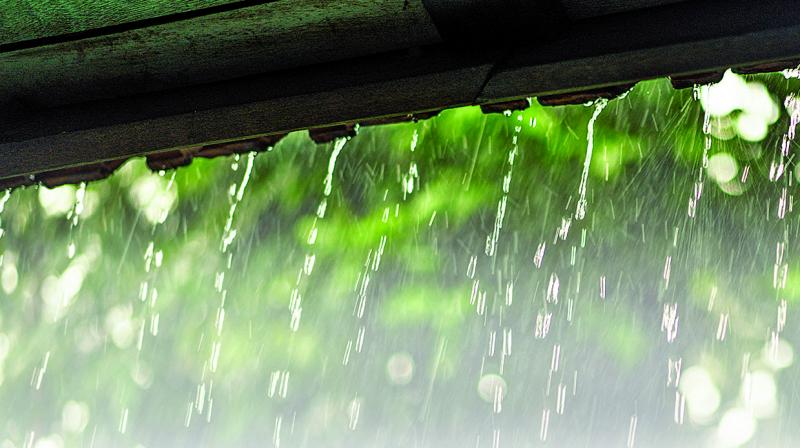 After weeks of sweltering heat, the city finally received it’s first monsoon showers this week, signaling the onset of the season in the city. K. S. Hosalikar, Director General of Meteorology, India Meteorological Department (IMD), Mumbai, took to Twitter to officially announce the commencement of the season.

After weeks of sweltering heat, the city finally received it’s first monsoon showers this week, signaling the onset of the season in the city. K. S. Hosalikar, Director General of Meteorology, India Meteorological Department (IMD), Mumbai, took to Twitter to officially announce the commencement of the season. However, it seems that Mumbaikars will have to wait a few more days for heavy showers to hit, as Bishwambhar Singh, director, regional meteorological center, IMD, reveals that a downpour could be expected only after another two to three days.

“Monsoon has arrived in Mumbai and entire Maharashtra. But the current over the Arabian Sea is very weak, so we aren’t expecting heavy rainfall over North Konkan and Mumbai in the next two or three days,” he said.

While it may not be raining with a vengeance yet, the unfortunate by-product of the season is already making its presence felt – diseases.  “We have seen an increase in cases of viral infections,” confirms Dr. Shahid Barmare, Consultant Physician at Kohinoor Hospital, and adds, “As soon as there is a transition from summer to monsoon, you start getting diseases like hepatitis, gastroenteritis, typhoid, malaria, dengue, and leptospirosis.” What makes it rather difficult to distinguish between these diseases is that they often have similar or common symptoms.

“And the most common symptoms between all of them are fever, chills, body ache and if you a have a viral, you experience a sore throat and cough as well,” says Dr. Pratit Samdani, Consulting Internal Physician at Breach Candy, Sir. H N Bhatia and Saifee Hospitals. 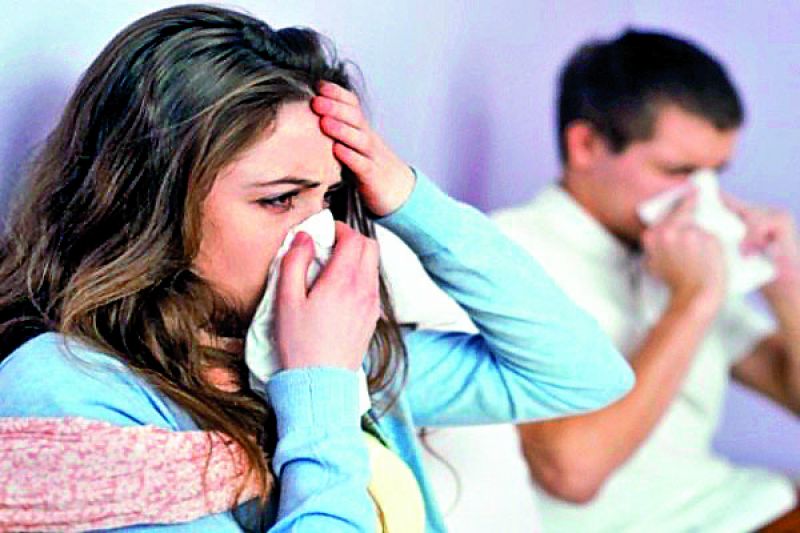 With typical symptoms like fever, headache, hacking cough accompanied occasionally by a severe head and muscle pain, influenza, commonly referred to as a viral infection or common flu, is one of the most prevalent and easily communicable diseases during this season.

“It’s a communicable virus, so if you cough, or snort, or if excreta from your nose touches someone else, they will get the infection. You can also get it by touching infected surfaces like tables, handkerchiefs and more,” reveals Dr. Samdani. Adding to this, Dr. Barmare reveals that the people who are most susceptible to these illnesses or respiratory tract infections are “People who have low immunity, underlying lung diseases like COPD, asthma, and people who are very old or young.” Swine flu is another respiratory infection that grips people in this season.

Hence, it becomes imperative to take precautionary measures. “All those things that disturb the regular circuit and rhythm of the body should be avoided,” warns Dr. Vikrant Shah, Physician, Intensivist, and Infectious diseases specialist at Zen Hospital. To prevent oneself from water and food contamination-based diseases like cholera, hepatitis, gastroenteritis, diarrhea, and typhoid, one should be careful about what one consumes. Avoid refrigerated, stale, and street food.

“Drink plenty of liquids to keep your immune system intact, because unless your immunity is weak, you don’t get an illness like viral fever,” adds Dr. Shah. Further, to prevent malaria and dengue, one should prevent water from accumulating and stagnating in the vicinity and use mosquito repellents generously.

Moreover, vaccines for influenza are also available, however, they show results only after two weeks. But most importantly, as Dr. Samdani puts it, “It’s very important to go to the doctor because as much as 10 to 20 percent of people with malaria may not display conventional symptoms of the disease, and so, you should not self-diagnose. Take a blood test and a doctor’s guidance, so that you are adequately and quickly treated.”