633 divers set world record for seabed clean up in Florida

The world record for the largest underwater clean up was set by 633 divers who cleaned up the ocean floor at a beach in south Florida. 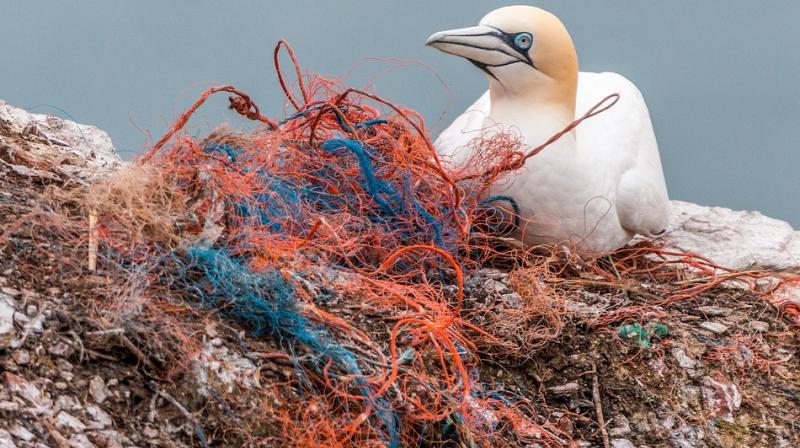 The team of divers managed to remove 1,626 pounds of trash and 60 pounds of fishing lines from the ocean floor. (Photo: Representational/Pixabay)

Over the weekend, the divers scooped up debris accumulated on the ocean floor close to a fishing pier at Deerfield. World record officiator Michael Empric was present at the venue for recording the event.  "I actually stood there and clicked off everyone as they got in the water ... so we know immediately whether or not the record's been broken," he said, reported The Independent.

Between 9 am and 11 am, 633 people entered the water and stayed beneath the waves for atleast 15 minutes. This was essential for the world record to be counted. The Florida team surpassed the previous record of 614 divers, which was set by an Egyptian team in 2015 at the Dead Sea.

The ocean clean up was a part of the annual event organised by Dixie Divers and Deerfield Beach Women’s Club. The team of divers managed to remove 1,626 pounds of trash and 60 pounds of fishing lines from the ocean floor.

"It was a great time ... Everyone was working together and cleaning up one part of the reef or pier," diver and organiser Tyler Bourgoine said. He added that the total amount of waste was yet to be weighed, at the end of the undertaking. Project AWARE, an ocean conservation organisation is expecting the debris weight to reach 3,200 pounds.

"One of the reasons why there's so much debris is that people are constantly fishing in this area," Bourgoine said. The city plans to recycle as much as possible from the collected waste and correctly dispose of the remaining debris.

The clean up is in tune with the growing plastic pollution crisis in the world. It is estimated that as much as eight million metric tons of plastic makes its way to the ocean in a year, killing the marine ecosystem.