It highlights how unreal it is for society to understand the concept of rape in a marriage. 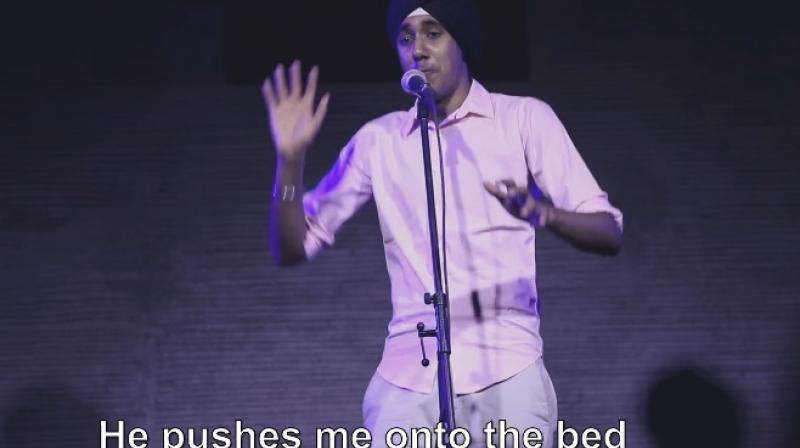 The status of marriage as a sacrosanct institution in our society has led to a situation where despite women’s security being seen as a major concern in past few years, marital rape remains to be something that the administration has failed to acknowledge as a grave crime.

A video doing the rounds on social media gives a hard hitting reply to society’s silence on this brutal violation of women’s rights going on behind closed doors, as Simar Singh recites the suffering of a woman whose dominating husband forced himself on her.

The video raises important questions about women suffering in silence because society expects women to never say no to a husband and that makes the idea of rape in a marriage sound unreal to them.