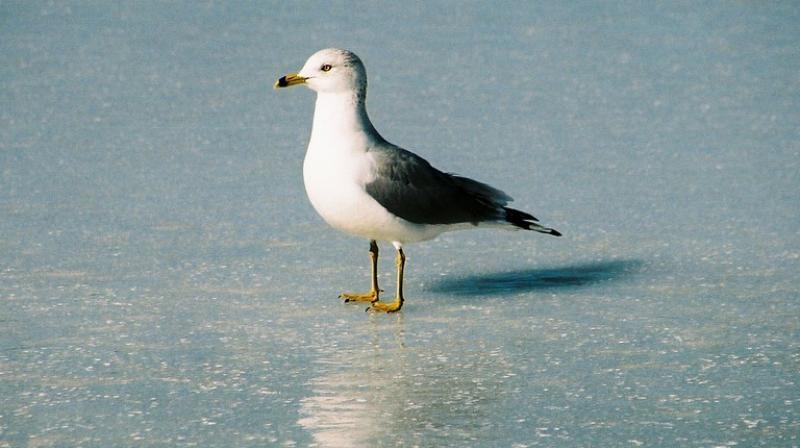 In the latest outbreak of H5N8 bird flu, seabird species including African penguins and Cape gannets have been affected across the country’s coastline, South Africa’s Department of Environmental Affairs said.

The department has stopped all research activities involving the handling of seabirds and warned the public to exercise caution when approaching seabirds in an effort to contain the outbreak.

“This strain of bird flu has not been found to affect people, as was confirmed through testing of people in contact with infected chickens in South Africa in 2017. However, bird flu viruses can, in rare cases, cause infections in humans,” the department said.

The H5N8 strain has been detected in several countries in Europe, Africa and Asia over the past two years, with its spread aided by wild bird migrations. Highly pathogenic among fowl, it poses little risk to human health.