Pampered pooches take to the sky in travel niche

Meals are served to both dogs and owners and after arriving at their destination, they are taken to designated pet-friendly accommodation. 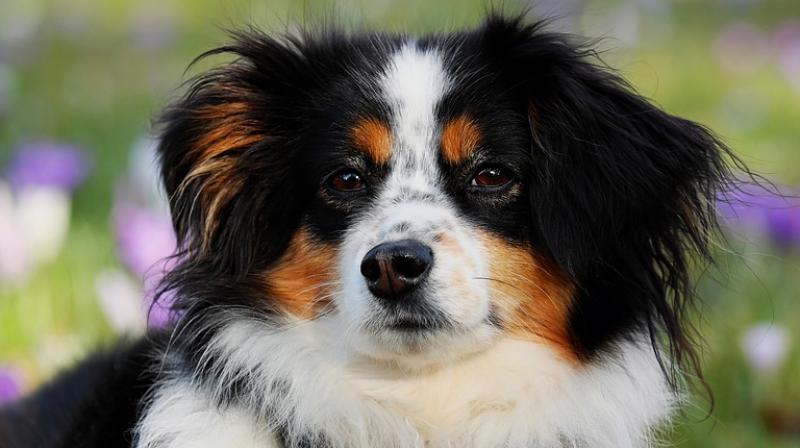 The pampered pets and their owner, Zoe Man, 43, flew on a private plane from Hong Kong to Japan for a five-day holiday. The terriers tucked into an inflight meal of grilled salmon and tender chicken. Man, vice president of a textile-and-apparel company in Hong Kong, plans two more trips by private jet this year, part of a growing number of owners indulging their pets on specialist holidays.

“I’ve asked myself why I spend so much money on them,” said Man, who spent over HK$240,000 ($30,600) taking Ding Dong and Fun Fun on the trip to Osaka, Japan last year. “I’ve wondered whether they know the difference. But I think they do know - they must have known the air smelt different,” she said, sitting next to Fun Fun who was clad in a padded jacket.

Hong Kong travel company Life Travel, which organized Man’s trip, started flying pooches and their owners last year from Hong Kong to Japan, currently its only destination for these tours. On commercial flights, pets are typically carried in the hold. On its private jets, small dogs sit on their owner’s lap, while bigger dogs can lie on the floor, Life Travel said.

Life Travel’s pet holidays start from around HK$70,000, for a week in Okinawa, Japan. It even offers “petmiles” as an added incentive. Meals and water are served to both dogs and owners and after arriving at their destination, they are taken to designated pet-friendly accommodation.

Consumer spending on pets in China is growing at about 20 percent a year and will be a $7 billion market by 2022, market research firm Euromonitor International says. The pet market in the United States is growing around 2 percent a year.

Chinese airline Hainan Airlines, owned by HNA Group, said in January that it was testing a pilot scheme to allow travelers to bring small pets with them on certain domestic routes.

Life Travel organized three trips to Japan last year and is planning 13 in 2018 and 50 in 2019. It plans to offer trips to other countries, including the United States, this year but customs policies and quarantine requirements mean certain destinations, such as Australia, are off the cards.

Although the company has received requests to take cats, turtles, parrots, and even a hamster on its luxury trips, Life Travel founder Raymond Chung said that for now the company is sticking with dogs only. “There is a huge market out there. We were just able to see the demand and start a little earlier than others,” Chung said.