The movement started in 1973 and was launched by Sunderlal Bahuguna in Uttar Pradesh. 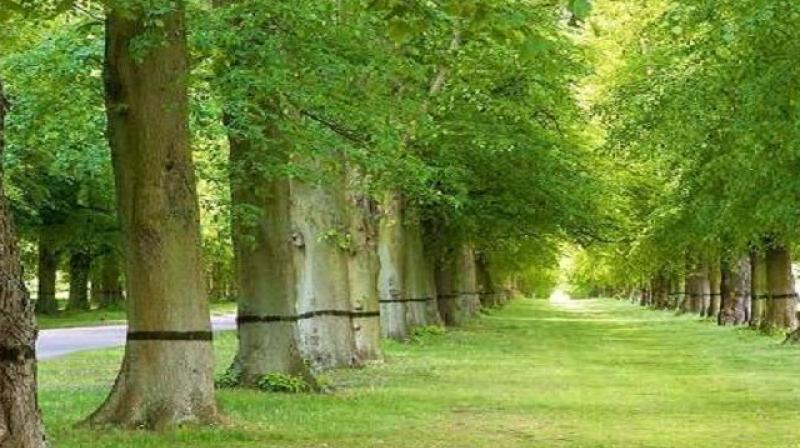 The doodle shows a group of women holding hands and standing around a tree (Photo: PTI)

Initiatives to protect the environment are launched across the globe but some campaigns have left as lasting impact on the movement. The Google doodle has become a popular medium to pay tribute to extraordinary people and their efforts over the past few years.

Today Google came up with a doodle for the 45th anniversary of a campaign remembered as the Chipko Movement. The push for forest conservation was aimed at preventing deforestation on a mass scale to make way for dams, industries or roads.

The word Chipko means ‘to stick to’ as people surrounded trees and linked hands together to physically stop trees from being cut down. The movement started in 1973 and was launched by Sunderlal Bahuguna in Uttar Pradesh.

The doodle shows a group of women holding hands and standing around a tree which portrays how women participants became a driving force in the movement. The campaign was inspired by a similar effort in 1730 in Rajasthan when 363 people sacrificed their lives to save trees.