It would display insects preserved as specimens as also live ones depicting their different developmental stages. 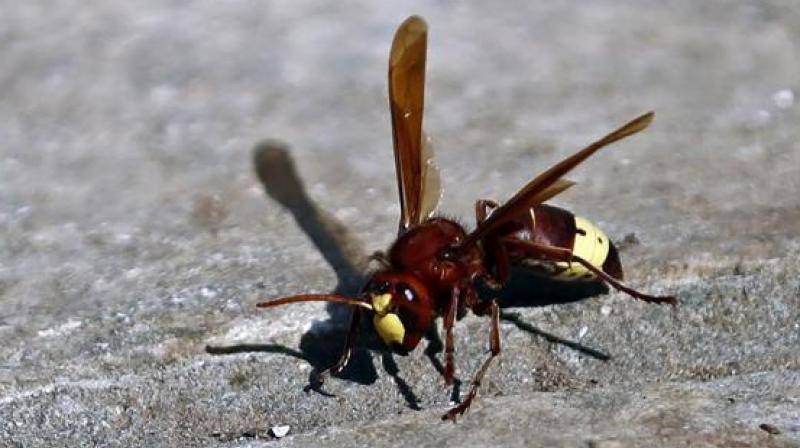 A souvenir shop and a mini auditorium to screen insect movies and documentary films are available (Photo: AFP)

The museum, established at a 6,691 sqft area, is fully dedicated to insects and claimed to be the first of its in the country.

It would display insects preserved as specimens as also live ones depicting their different developmental stages, images, videos and models of their unique behaviour, habits and habitats.

The uniqueness of the museum is visible in the lobby, which depicts the theme, "BUGS ARE KINGS," while the exhibiting area comprises seven radial walls (bay) on the right side and an undivided wall on the left side.

A section on social insect exhibiting termite mounds (whole and sectioned) and bee hives of different kinds and forms would also be exhibited.

A souvenir shop and a mini auditorium to screen insect movies and documentary films are available.

Ramp is provided to facilitate the visit of the physically challenged persons.