Twitter is mooting a premium subscription through a rehashed version of TweetDeck. 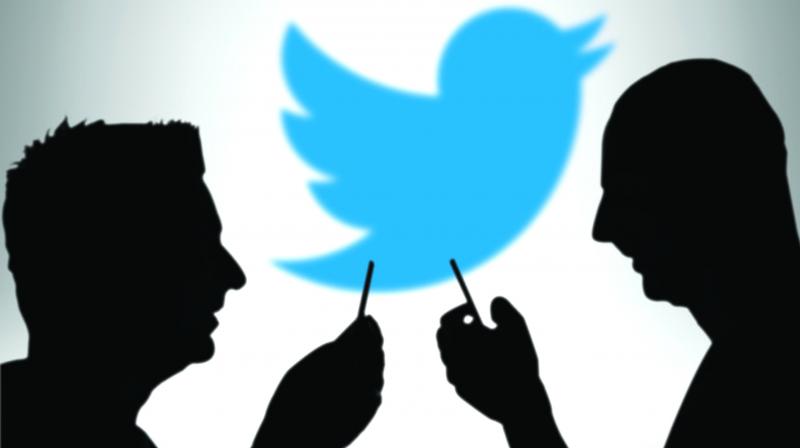 The current update is about offering the client a set of data and analytics tools at a price.

That Narendra Modi earns a huge fan following on Twitter and Donald Trump finds no better place on earth than the microblogging space speaks volumes about its rising importance. Of late, Twitter itself has sensed it’s high time it upgraded to level next and explored the potential on power users. It is mooting a premium subscription for highly engaged users, a paid version of TweetDeck. The current update is about offering the client a set of data and analytics tools at a price.

Clueless on how exactly things are going to be, as Twitter discloses very little on the when and how of the new feature, all that is available before us is that, a survey is being carried out among users. Some additional info comes through certain screenshots made public through the Twitter handle of a journalist, hinting at the possible appearance of the Tweetdeck upgrade.

Techcrunch reports that the survey participants were asked about the most helpful features for a client. “That includes things like advanced charts, follower analytics, breaking news alerts, mobile and desktop management, ability to change the colour scheme and multiple account switching.”

Mashable gives a condensed state of affairs. “It will be designed to make it easier than ever to keep up with multiple interests, grow your audience, and see even more great content and information in real-time. It would also offer extra features such as advanced audience insights & analytics, tools to monitor multiple timelines from multiple accounts and from multiple devices, including mobile, all in an ad-free experience.”

Six years since TweetDeck has been acquired by Twitter, very little attention was paid on its scaling up, let alone the slight ‘visual enhancement’ done in 2012. Says Venturebeat: “This premium subscription version could be significant, especially transforming the tool into a more robust command centre for brands and highly active users to manage their presence...”

Going by the buzz, the survey is also being perceived as an additional source of income beyond advertising. In February this year, Forbes reported that Twitter’s fourth-quarter revenue in 2016 slowed to just one percent.

According to a recent report, it shows the Twitter free service having 319 million active  users across the globe. Reuters predicts the advanced paid feature in the pipeline could possibly be “ad-free”.