The vehicle had two passengers when the accident took place and police confirmed that all three survived. 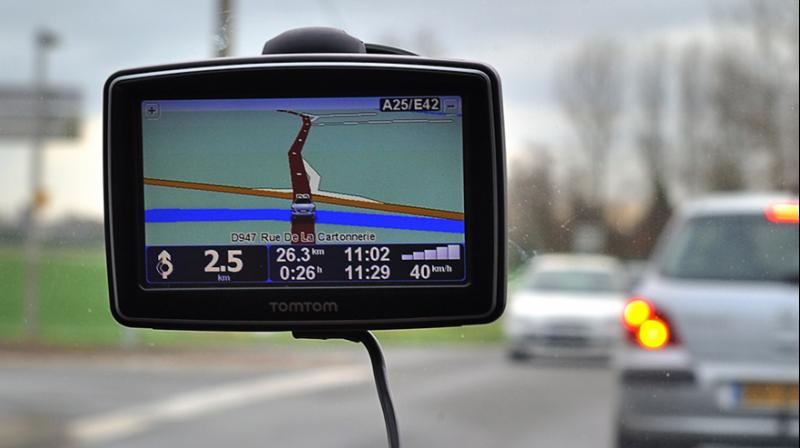 He was using an app called Waze which is owned by Google (Photo: AFP)

Technology has made an impact in almost every aspect of life making several day to day tasks easy for people. But while gadgets are beneficial, having blind trust in anything could land a person in trouble.

A driver in Vermont learned this the hard way when he drove his SUV right into a frozen lake since he was blindly following directions from GPS. The vehicle had two passengers when the accident took place and police confirmed that all three survived after retrieving the borrowed car.

The driver followed the directions as he drove across the boar ramp onto the ice. The vehicle slid at the beginning before the ice cracked and the car sank into the lake. He was using an app called Waze which is owned by Google.

The firm hasn’t been able to come up with a valid explanation for the terrible error.