Sometimes, watching someone that you look up to indulge in a harmful challenge may also be a reason for taking part. 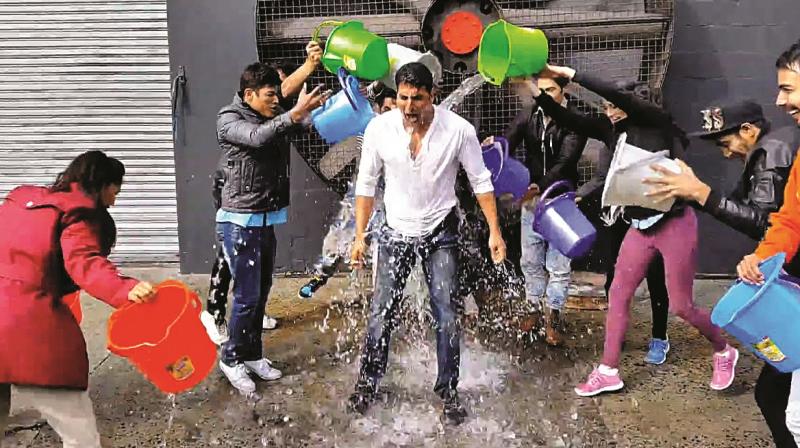 Though the Blue Whale Challenge gave parents across the globe bad moments as they tried to keep their kids away from the suicidal game, social media challenges among kids comes in many destructive forms. There was the bath salt challenge, where they dared each other to pour salt in their hands and hold ice till it burns, douse themselves in rubbing alcohol and set themselves ablaze, and throw boiling water on unsuspecting peers.

And one of the latest dangerous fads that have caught up is the Tide Pod challenge, where they are eating colourful and highly toxic detergent pods of liquid laundry detergent packets. There are no threats from unknown entities involved with these challenges, as there was for the Blue Whale Challenge. However, sometimes, peer pressure alone can become reason enough for kids to indulge in these harmful activities. “Kids and teenagers of a certain age feel a lot of pressure to prove their mettle to their peers. That’s why they indulge in such harmful acts. And social media is the most public platform you can have to show all your peers at the same time that you are no less than them,” says psychologist and life coach Kinjal Pandya. 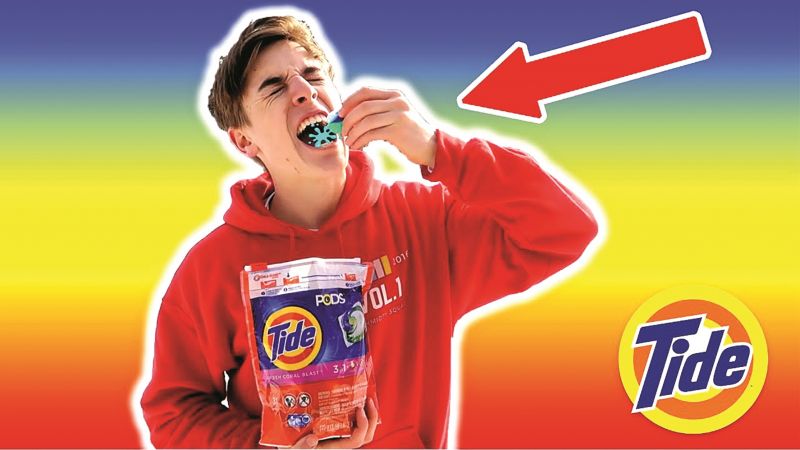 Sometimes, kids also do not want to appear weak in front of their peers, who may challenge them to try something harmful, adds consulting psychologist and psychiatrist Kashish Chabbria. “This kind of behaviour is typical in kids who have self-esteem issues. They feel like they have to appear to be cool in front of their peers. They also do not want to appear ‘cowardly’ if one of their peer group members challenges them to something harmful,” she explains.

Sometimes, watching someone that you look up to indulge in a harmful challenge may also be a reason for taking part. The Ice Bucket challenge, which celebrities ranging from Mark Zuckerberg to Akshay Kumar took part in to raise funds for Amyotrophic lateral sclerosis, proved harmful and even fatal for some. “If someone that you look up to is doing something, then you want to follow in their footsteps. While this can be dangerous in some cases if it is an older child who is taking part in something harmful, it can also be used to dissuade a child from taking up such social media challenges,” says Kinjal and further explains, “If it is an older sibling that the child looks up to and confides in, then the sibling could try and dissuade the child.”

Situations like these require delicate handling, warns Kashish. “It is best for parents to approach the matter with a liberal mindset. They need to hear their children out and then explain to them patiently, perhaps with examples from their own youth, as to why this behaviour is harmful. Simply banning the act would only lead to further rebellious behaviour,” she says, adding, “Teachers in school could also have awareness programmes on this topic, and talk about its ill effects.”

However, if a child has already harmed himself or herself by taking part in one of these challenges, comfort and not blame is the need of the hour. “If you blame a child, as parents are often prone to do, they will only curl into themselves and spiral further downwards. The first thing to do is to tell them “it’s okay. Mistakes happen,” and then you can slowly guide the child through counselling, so that it doesn’t repeat itself. But in the first moments, a kind word is more important than any advise,” she concludes.