Why entitled people are less likely to follow rules

Researchers conducted a series of studies, first to see who was more likely to avoid following instructions in a word search. 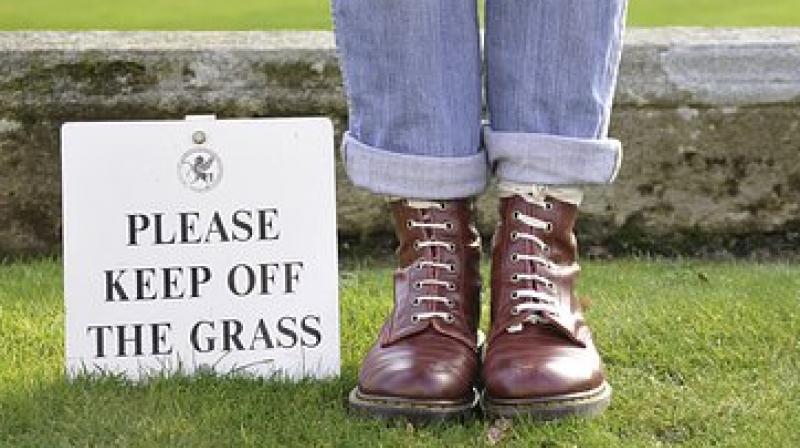 The researchers were surprised that it was so hard to get entitled individuals to follow instructions.

People with a greater sense of entitlement are less likely to follow rules, because they view the instructions as an unfair imposition on them, scientists say.

Scientists already know that individuals with a higher sense of entitlement are more likely to believe they deserve preferences and resources that others do not and that they are less concerned about what is socially acceptable or beneficial.

"The fact that there are a lot of complaints these days about having to deal with entitled students and entitled employees suggests the need for a solution," said Emily Zitek from Cornell University in the US.

Researchers conducted a series of studies, first to see who was more likely to avoid following instructions in a word search.

After establishing that people who scored high on measures of entitled personality were less likely to follow instructions, they provided a set of scenarios to try to understand why the entitled individuals ignore the instructions: selfishness, control, or punishment.

However, none of these affected the outcomes; entitled people still wouldn't follow instructions.

The researchers were surprised that it was so hard to get entitled individuals to follow instructions.

"Entitled people do not follow instructions because they would rather take a loss themselves than agree to something unfair," researchers wrote in the study published in the journal Social Psychological and Personality Science.

"A challenge for managers, professors, and anyone else who needs to get people with a sense of entitlement to follow instructions is to think about how to frame the instructions to make them seem fairer or more legitimate," said Zitek.