If parents feel stressed or depressed, they may also pressure their children to eat more at the meal. 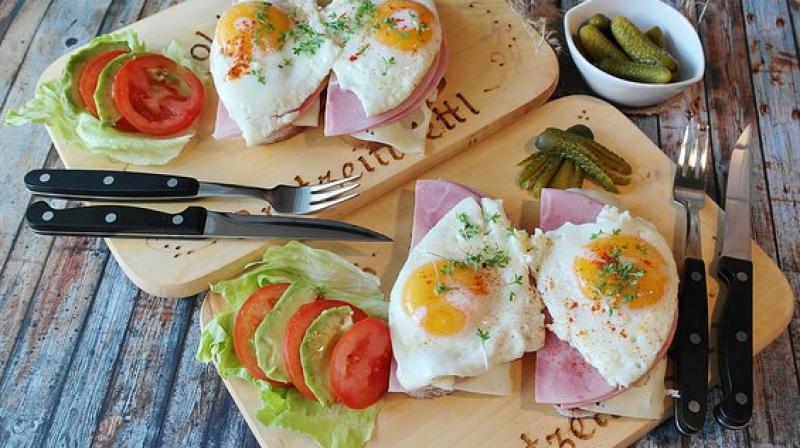 On days when parents feel stressed or depressed, kids are less likely to get homemade food for dinner, a US study suggests.

Beyond just serving up more fast food and frozen dinners, parents are also more likely to pressure kids to clean their plates on days when they’re not in a great mood.

“One potential explanation for these findings is that parents who have a stressful day at work, school or home or who feel depressed throughout the day may be overwhelmed and not feel like making a family meal, and so they opt for pre-prepared foods and make less homemade foods,” said lead study author Jerica Berge of the University of Minnesota Medical School in Minneapolis.

“In addition, if parents feel stressed or depressed, they may also pressure their children to eat more at the meal because they don’t want them to waste food, or because they are worried their child is not getting enough food to eat,” Berge said by email.

For the study, researchers observed 150 children ages 5 to 7 years at home with their families and used several methods to assess how parents’ moods influenced what foods went on the table.

Among other things, researchers did home visits to observe meal planning and preparation and examined data from food diaries, surveys and interviews.

Most of the adult participants were mothers (35 years old on average). More than half worked at least part-time, and 61% of them had no more than a high school diploma.

Approximately half of the mothers were married, and 64% of the households had two parents.

More than two-thirds of the families had a household income of less than $35,000 a year.

Overall, stress levels were low and depression was uncommon, the researchers report online November 21 in Pediatrics.

However, their statistical analysis found that each one-unit increase in stress levels or depression was associated with a small decrease in the proportion of dinners that included homemade foods, the study found.

The study was small, and it wasn’t a controlled experiment designed to prove whether or how parents’ mood or mental health influences what kids eat.

Even so, it offers fresh evidence of the connection between stress and eating behaviors, said Nancy Zucker, a psychologist and eating disorders specialist at Duke University in Durham, North Carolina.

“It is really tough to make homemade cooking a priority when one is overwhelmed,” Zucker, who wasn’t involved in the study, said by email.

Just knowing that stress or depression might lead to less healthy meals isn’t enough on its own to help parents change what they put on the table, Zucker added. To change, parents need support, she said.

“To the extent that families can have a greater sense of community - cooking with each other, getting young children to feel part of the meal process - can help take away some of the demands and the loneliness that may arise from a stressful, depressing day,” Zucker said.

Planning ahead may also help, said Myles Faith, a psychology researcher at the University at Buffalo in New York who wasn’t involved in the study.

This might include tuning in to certain times of the day or week when stress levels or depression peak, and then choosing different times to make grocery lists, go shopping and prepare meals, Faith said by email.

“It may be better to get all meal decisions set up in advance so that healthier feeding routines become more automatic and require less mental energy the moment kids charge to the dinner table,” Faith advised.