The once hugely popular annual gay pride rally in Istanbul has been blocked by authorities for three years in a row now. 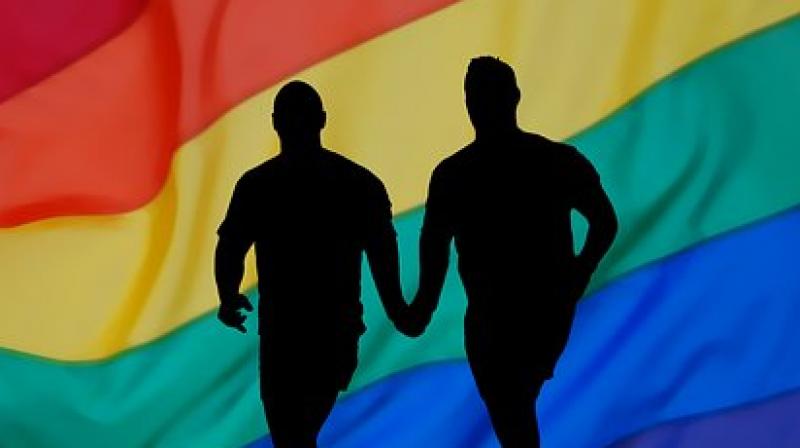 The authorities insist they are acting to ensure the security of citizens but activists say govt seeks to impose conservative morality. (Photo: Pixabay)

An Istanbul district authority has banned a one-day festival that had been set to showcase short films on gay issues on Saturday, claiming the event posed a threat to public order.

The ban came after a similar decision on all LGBT cultural events in Ankara province.

The Istanbul event, co-organised by Turkish gay rights group Pink Life LGBT Solidarity Association and the British Council, had been set to screen 10 short films at Pera Museum in the popular district of Beyoglu on the European side of the city.

But the Beyoglu district governor's office said on Friday the event would not be allowed to take place, in a bid to "protect public order and safety, others' rights and freedoms, and to prevent crime".

In a statement, the governor's office said the planned "events may be against constitutional order or public morality".

It also said the event organisers had not sought the necessary permission to stage the event.

The Pera Museum meanwhile said the event had been postponed, though it did not give a new date.

Earlier this month, a similar ban was imposed on another planned screening by the Pink Life group in Ankara.

The Istanbul ban will add to growing concern among gay rights activists in Turkey that their right to freedom of expression is being curtailed under the Islamic-rooted government of President Recep Tayyip Erdogan.

While homosexuality has been legal since the creation of the modern Turkish republic in 1923, LGBT individuals often say they are subject to harassment, rape and abuse.

The once hugely popular annual gay pride rally in Istanbul has been blocked by authorities for three years in a row now.

The authorities insist they are acting to ensure the security of citizens but activists claim the government is seeking to impose a conservative morality.

Earlier this month, Erdogan criticised a quota for gays on a neighbourhood committee, saying it was at odds with the nation's values.