Woman claims she can save lives with black magic 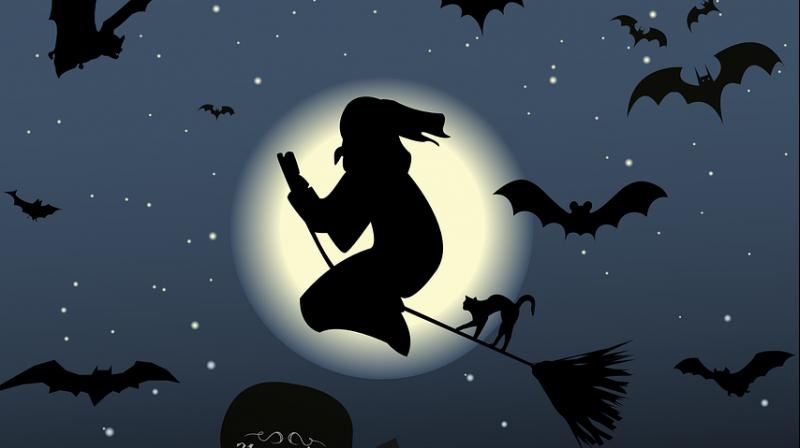 46-year-old woman who claims to be a witch believes she can cure people suffering various diseases with the help of black magic.

Savannah a.ka. Black Witch S said she has helped many people by talking to Satan and his demons, according to a report by the Daily Mail.

The "witch" from New Orleans, Louisiana also claims she cured a believer of her magic who had a brain disorder with a voodoo doll.

Savannah believes she saved her own grandmother from a kidney failure.

By arranging a "pact with Lucifer", Savannah said she helped heal a 23-year-old cop in the US from acute Stage 4 leukaemia. She carried out several spells on the young man.

"One thing you can do for healing is get a voodoo doll and bring that doll to life by making it in an image of the person you want to heal," Savannah told The Sun. Adding, "Then you call out to your spiritual connection and ask for them to look after the person. You can put different stones around the doll to make a protection vortex." She also requester her coven to pray as "group magic is extremely powerful".

The cop's mother reportedly posted a message on Savannah’s website Blackwitchcoven to announce her son was in remission from cancer leaving doctors shocked.

"I knew in my heart that my son was healed immediately the night the Pact with Lord Lucifer was accepted by His Greatness," The woman who remains anonymous is quoted as saying by the Daily Mail on the website.

Despite the wild claims and no scientific proof,  Savannah’s website attracts more that five million visitors.