Meet the canine who buys her own treats

New York canine’s obsession for paper bills started as a pup, but she soon she realised that it could be put to better use. 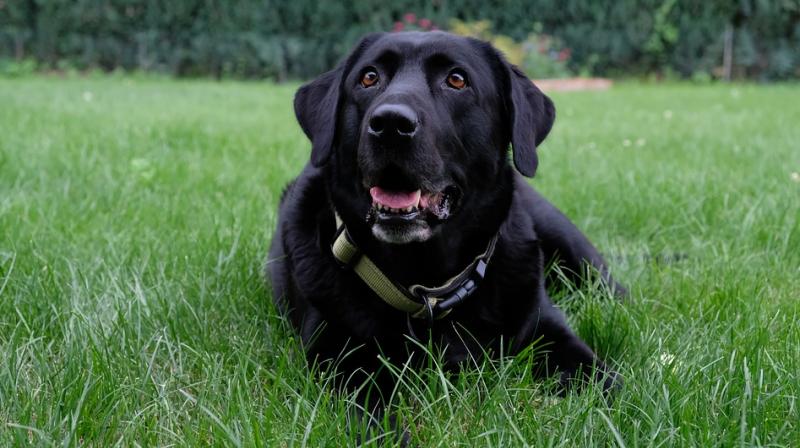 Cook says that Holly uses that money to ‘pay’ for her treats and they usually put the money in the bank until she runs out of cash and then they restock her up. (Representational image/ Pixabay)

Meet Holly, a New York canine who does not beg for treats, but rather, pays for them.

Apparently, the canine’s bizarre obsession with paper bills began as a puppy, says owner Casi Cook, but it was not long before she realised that money was useful as well.

Speaking to The Dodo, Cook said that Holly used to steal stuff out of everyone’s bags, including money, and instead of chasing her around the house they would bribe her with treats.

She adds, “When she had money in her mouth we didn’t want her to eat it so we would say, ‘Here Holly, take the treat and give me the money,’ so it clicked in her head, if she has the money, she will get treats.”

Cook who works in a restaurant says that Holly comes running whenever she’s counting her tips.

Speaking to Huffpost in an email she wrote, “When Holly hears us counting money, within seconds she is sitting with her head right on your lap nudging your hands until you give her a dollar.”

There are two containers in the kitchen that function as “piggy banks” for Holly.

Cook says that Holly uses that money to ‘pay’ for her treats and they usually put the money in the bank until she runs out of cash and then they restock her up.

Speaking to People, Cook said that when they are at the dinner table, Holly often quietly walk up to them and just gently place a dollar on their laps for treats..

While money is dirty, Cook realises, but Holly’s obsession has been going on for more than four years and she’s never had any health issues. She noted that Holly really doesn’t have it in her mouth that much.