A workshop-cum-walk on Indian iconography will teach you all about the practices and their connection to mythology. 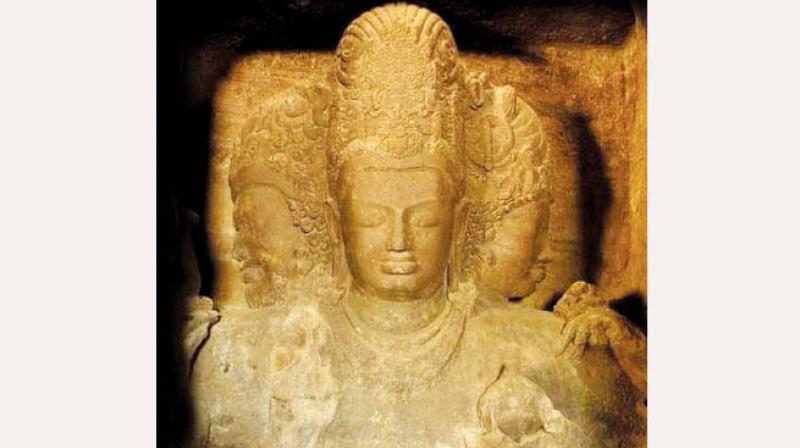 Lord Vishnu is depicted holding a Panchajanya because he had killed a demon by the same name, according to the Ramayana.

A branch of art history called iconography is key in understanding the meaning hidden in a piece of art. Engraved deep into the religious signs and symbols, iconography helps people decode the history, philosophy and mythology behind an icon. And to help you understand this, Sneha Nagarkar, founder of Pancajanya Cultural Heritage Initiatives, is hosting a workshop-cum-walk- titled Murtiveda: An Introduction to Indian Iconography, which will teach the nuances of iconography and its application. 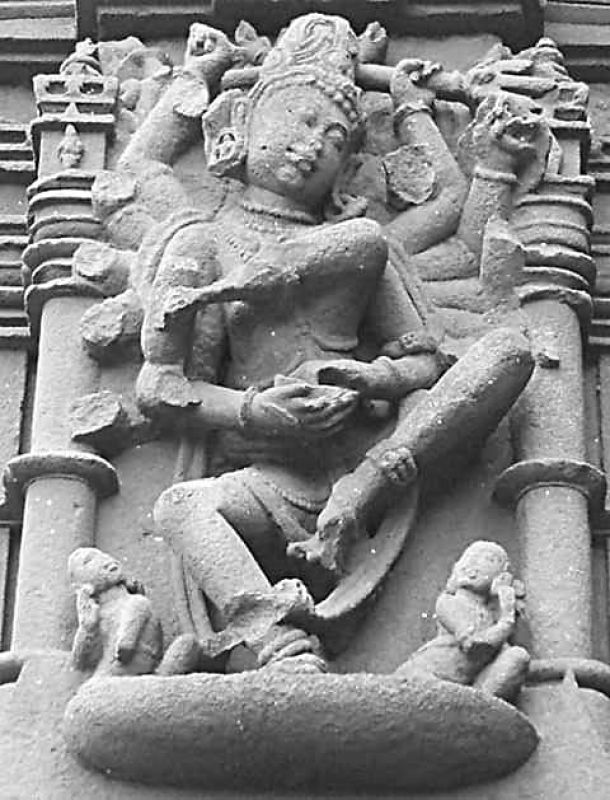 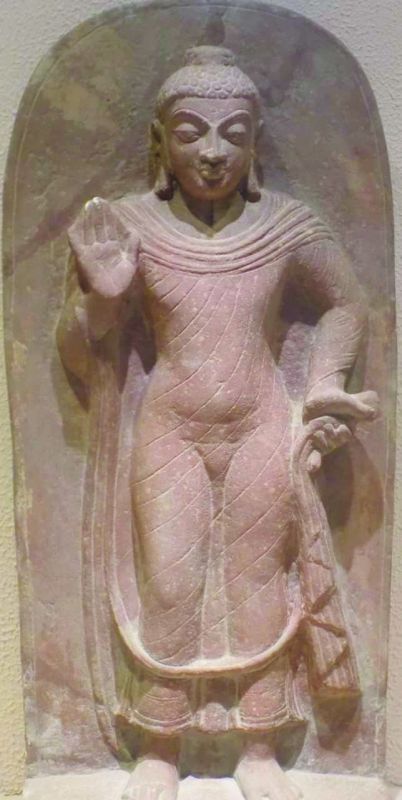 The workshop-cum-walk will focus on understanding iconography in three religions: Hinduism, Buddhism and Jainism. Explaining iconography in Hindu mythology, Sneha choose lord Shiva as an example, who is depicted with matted hair and the river Ganga flowing through it. Explaining the reason behind this depiction, Sneha says, “There is a mythological story given in the Puranas: When the river Ganga descended on the earth, her flow was so strong that she would have destroyed the entire earth, and only Shiva had the capacity to control her. So Shiva absorbed her in his matted hair, and that is how her flow was controlled.” Similarly, she adds that Lord Vishnu is depicted holding a Panchajanya because he had killed a demon by the same name, according to the Ramayana.

Iconography also comes into play with an increase in devotional feelings in society. This brought in the need to worship and pray to a physical entity. “When you talk about bhakti (worship), it always has love and devotion. It is a fact that you cannot have love for something abstract. So for love and devotion, you need some concrete entity before you. From that perspective, we have a growth of idol worship,” explains the archaeologist, and adds, “The Upanishads talk about Brahamand (universe), but the Brahamand is a very abstract concept. And for the common person, they require some object to focus on. You cannot talk in a vacuum.”

There are certain rules of iconography used when sculptures are made, and these rules help us identify the meaning. But with changing times and exploitation of creative freedom, these practices have lost, particularly in a commercial setting. This can be seen during the festival of Ganesh Chaturthi:

“Nowadays, there are all kinds of things where they show Ganpati like the Buddha, or Ganpati sitting on the lap of Sai Baba, which is not permitted by our traditional iconography text. You cannot show Ganpati like Buddha, because Ganpati is a Hindu deity whereas Buddha is a prophet or a teacher who propounded a different way of thinking in India. You can’t confuse the two, and for those reasons, we need to know iconography well. Because though there is ever scope of freedom of expression there is a limit,” quips Sneha.