The man didn't expect that the customer care executive will also respond to his display of pure Hindi in a similar manner. 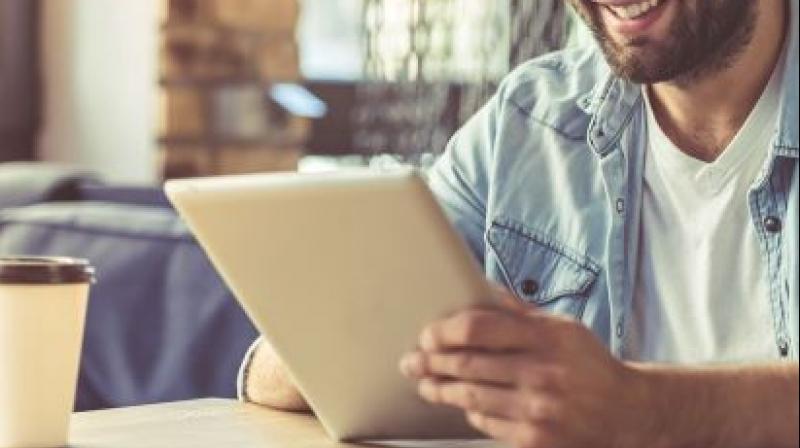 Twitter users were in splits and had their own bits of linguistic prominence to share (Photo: AFP)

A lot of us talk in Hindi on a daily basis but while we follow our own simplified lingo, conversing in its purest form isn’t everyone’s cup of tea. Talking to a delivery guy while waiting for food isn’t anything new these days, but some conversations may turn out to be hilarious.

When a Twitter user decided to flaunt his Hindi language skills, he wasn’t expecting the customer support executive to play along. But their interaction in ‘shuddh Hindi’ turned out to be an amusing exchange.

I really wasn't expecting the customer support guy at @ZomatoIN to play along with my shuddh hindi gig 😂😂😂 pic.twitter.com/vORsCIW6Em

Since no one asked, here's the next part of the conversation 😂 pic.twitter.com/wIxoTxUYkr

The man’s tweets showing the conversation turned out to be a hit on social media as they had people in splits. Other users also responded to this display of linguistic prominence with their own skills.