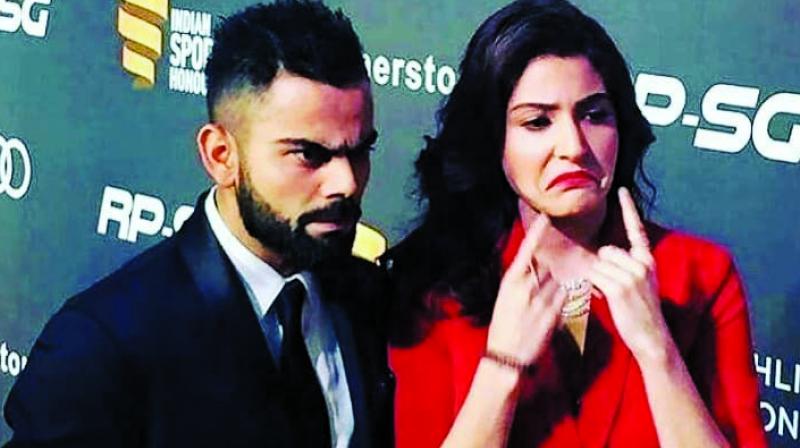 As the maxim goes, with great power comes great responsibility. But unfortunately, in today’s times, we often get to witness its equivalent, lesser-known corollary — With great stupidity comes heavy consequences.

For celebrities on social media today, it has turned into a ‘damned if you do, damned if you don’t’ situation, and there is no one better than celebrity couple Anushka Sharma and Virat Kohli to testify to it. On Sunday, Arrhan Singh, the guy pulled up by the NH10 actress, for littering on the streets, slapped the couple with a legal notice, citing damage to his reputation for having shamed him on social media.

He has every right to do so and may well be on the right side of the law if he can prove actual damage. But the question that begs to be asked here is when celebrities step in to act as the harbingers of change, don’t common netizens get mired in more controversy than what they would have if the celebrity wasn’t involved? 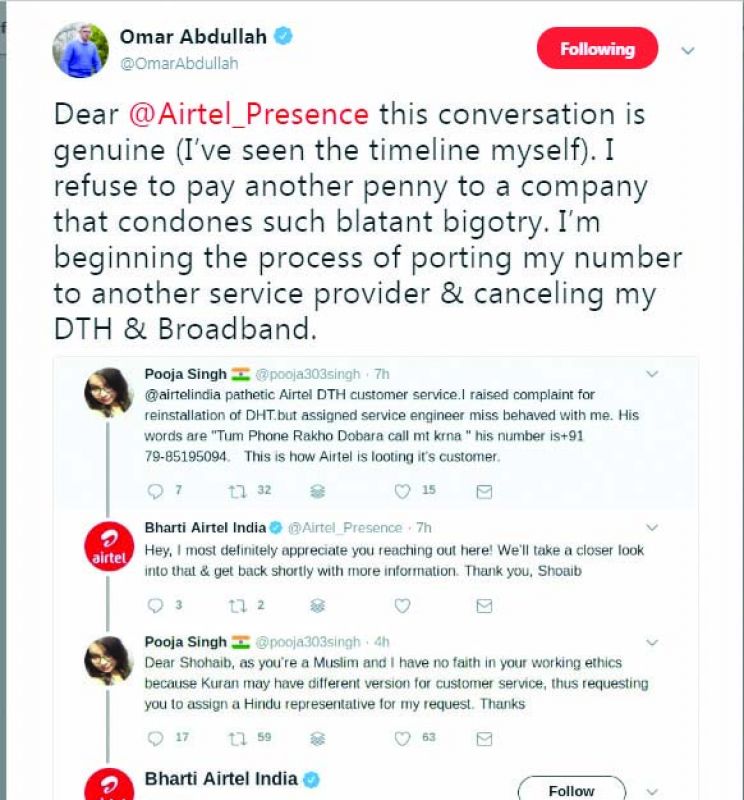 Chhaya Momaya, celebrity image consultant is starkly against this notion. She asserts you can’t have a chalta hai attitude when you see something wrong happening before your eyes, no matter who you are. “First of all, you call it your country, and everyone’s passionate whether it is a star or a normal human being. We keep saying the planet has to be clean; the world has to be clean. So just because they are celebrities it’s being made out to be a big thing. I am with no one on this, but pulling up people is very important. It’s a social responsibility.”

On the other hand, it’s not new for netizens to put up a tough fight on social media against celebrities. The days of sycophancy are long gone and the holier-than-thou voice of the celebrity is silenced. But Virat and Anushka may well be on a higher ground here, says lawyer Aishwarya Bhati, “There is a complete lack of civic sense that we as a nation have developed. It’s unfortunate that somebody needs to be told to do the right thing. One more problem in our country is that we use litigation to settle scores, to get publicity and bask in the limelight. The whole process itself serves that purpose. You’ve got your highlight, you’ve got your revenge, and the other person is in the soup.”

While talking about this incident, it is almost impossible to not hark back to the Omar Abdullah- Airtel-Pooja Singh fracas. Not taking away from the fact that Singh’s request to the telecom giant was deplorable, yet again, what laid the whole episode on thick was a tweet by former Jammu & Kashmir chief minister Omar Abdullah, who threatened to boycott Airtel.

Social media is a punishing place and the price perpetrators pay is rather heavy. Like in the case of Arrhan Singh and Pooja Singh who share a common fate in addition to their common last name. But do they deserve such severity? Should it cost them their reputation, their jobs and their future?

Social media expert and head of Social Samosa, Hitesh Rajwani is of the opinion that we should steer clear from passing quick judgements, “It is a great sign that celebrities are putting in efforts to bring issues to the forefront. Celebrities should make sure that their opinion should lead to a constructive dialogue. The age-old axiom of trial by media has now evolved to trial by social media because as consumers of information we jump the gun and are quick to pass a judgment on anything that goes viral in our networks.”

Fashion designer, politician and social worker Shaina NC echoes the sentiment. She feels that one must call out a wrongdoer but in a more subtle fashion. “Celebrities must be a little more responsible while handling and making comments on social media, but on the other hand, people on social media too have an onus to be responsible before they speak. It shouldn’t matter who you talk to is a Hindu or Muslim. This is the very essence of secular India and we should not give up on that,” she concludes.