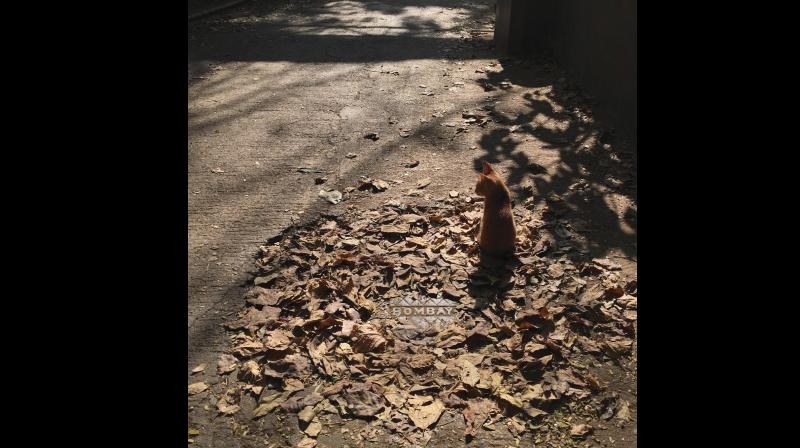 Photograph from the book

The images make you wonder, not just about what is happening in the frame, but also about the thought process of the photographer capturing them. A prop dinosaur sits atop a taxi; little girls from Dharavi work on shiny laptops; a smiling man stands next to a rickshaw shrouded in garlands. One gets the sense that there is more to the photograph than meets the eye, that there is a message lurking in the visuals, a story waiting to be told. And this is what photographer Ritesh Uttamch-andani, a seasoned photojournalist who has worked with prominent newspapers, wishes to convey through his debut photo book, The Red Cat and Other Stories — poignant stories of the common man told through beautifully-captured photographs.

Talking about the book at Meet the Artist, an event organised by the Photography Department of Sir JJ School of Applied Arts, Sudharak Olwe’s Photography Promotion Trust (PPT) and PhotoCycle, Ritesh says an urge to present Mumbai in an authentic, relatable style motivated him to create the book. He says, “I always thought there is a huge injustice in the way India is photographed, by outsiders, or by people who shoot like outsiders because they want to be famous on a global scale. Bombay gets the worst end of the stick. The city is always captured in done and dusted compositions.” And so, this ‘part documentary, part travelogue and part personal memoir’ is his attempt to re-imagine the island city and pay tribute to it. 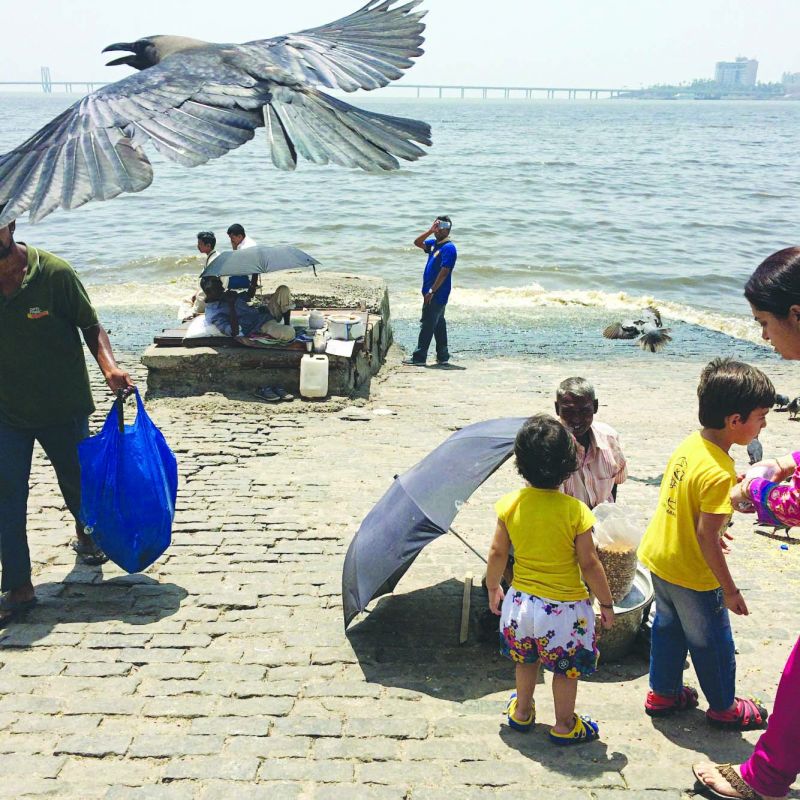 After the idea to create the book struck him in 2015, Ritesh spent the next four years scouting for the perfect photographs for his book. And the best part is that the images have been clicked using a mobile phone because he wanted to use a device that was ‘of this age and time’.

The book is interesting not just because of its content but also because of the way it is structured. Right from its title, which comes from a Sindhi fable told to him by his mother, the book serves up several quirks along the way.

When asked how he came up with the unique title of The Red Cat, he explains, “In the fable, the protagonist, who is a little boy, chances upon a talking red cat in a magical mansion. The boy and the cat have a conversation and that becomes the pivot point in the edit. The metaphors that the fable speaks are illustrated with the help of photographs in the book. Also, the title font is made up by the handwriting of both my sisters.”

To help viewers connect with the photographs, every image is accompanied by a detailed caption. But, as the photographer says, “The caption boxes are of different sizes. If you stack them together mentally, one after another, they form a skyline.” Another interesting aspect of the book is its dimensions, which is 7x7 because Mumbai is made up of seven islands. 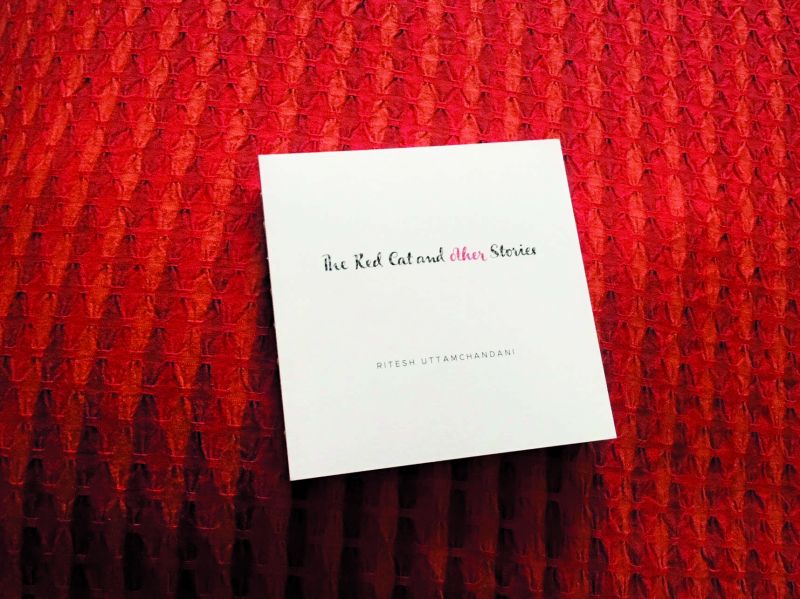 While the book gives voice to the stories of others, at one point in the book, the photographer himself enters the narrative. Recollecting the making of a photograph that was special to him, he says, “I was standing at Mahim beach, and my father was in the hospital at that time. I was at the spot where my father and I used to sit and watch the waves. As I was standing there, thinking about how everything has changed over the years, I took this photo of a guy standing in the distance, taking a photo. It looks like I’m looking at myself, like it’s a mirror.” 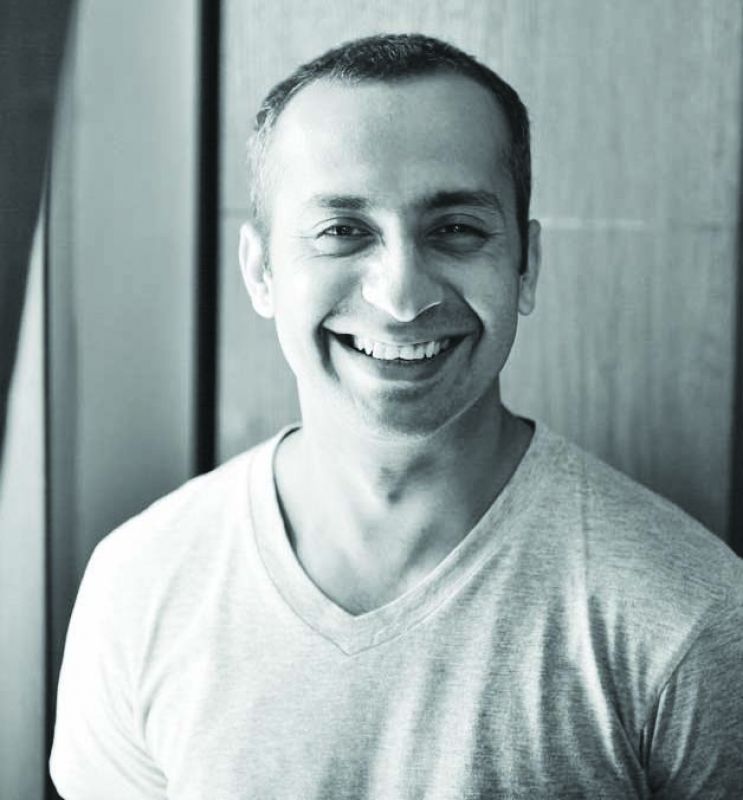 The Red Cat and Other Stories is a unique photo book filled with striking visuals, but more importantly, it is filled with the soul of an artist who enjoys having conversations. And that is why, if you order the book from Ritesh’s website, the photographer might deliver the book himself!