The host and KL Raul also received heat for egging on Pandya and guffawing at several of his statements. 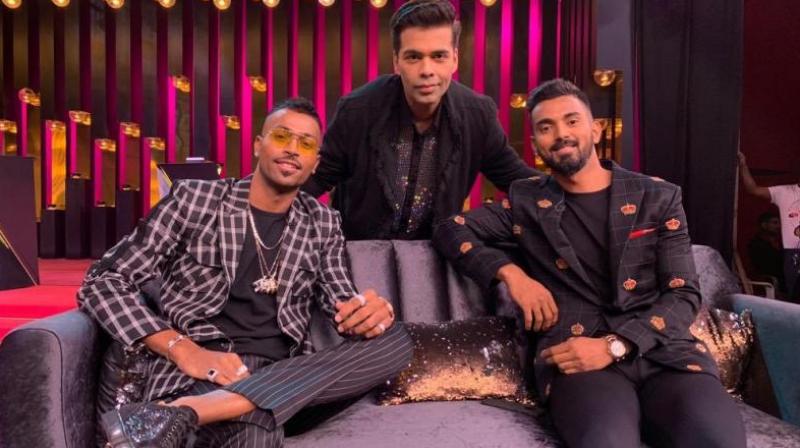 Earlier this year, one saw this happening with the flamboyant Hardik Pandya, whose misogynistic comments about women on Karan Johar’s Koffee with Karan, landed him in a soup.

A couple of days ago, the comedy collective All India Bakchod (AIB) issued a statement regarding the future of AIB, as it has been in lockdown mode ever since two of its members were named in the #MeToo wave of revelations last year. Chronicling the ways in which the company was damaged, it read, “Almost all our partners hit freeze on future associations, while others pulled out of active projects effective immediately. All of this hit revenue hard.” The post further detailed the aftermath of the allegations, “We had to let our office space and entire team go overnight”, Gursimran Khamba, who was accused of sexual misconduct, had stepped away from the External Committee’s investigations “citing issues with the process” and so, “will no longer be involved in operations at AIB”. It noted Tanmay Bhatt’s lack of judgment with regards to revelations about Utsav Chakraborty, informing us that he would no longer hold the position of CEO, though his suspension had been lifted.

This recent statement, along with the MeToo movement that burst through our consciousness last year, throws up many interesting observations. A few of these are, that social media outrage can have the desired effect; secondly, that language and body language are just as important as action and thirdly, that it’s easier to turn a blind eye to sexist and male chauvinist behaviour, especially if it is veiled in humour or the culprit is an acquaintance or friend and belongs to a social class associated with privilege and liberal-mindedness. But what is also interesting, is that many of the men accused of sexist, predatory behaviour didn’t realise their behaviour was so until it was pointed out and publicly decried. Casual sexism and misogyny is quite rampant and goes unnoticed by both, men and women. In fact, we often join in the humour too. 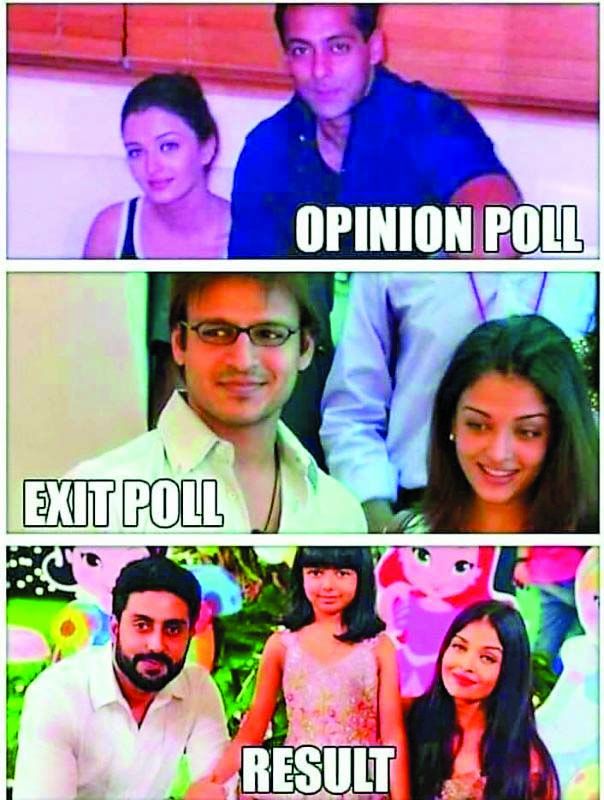 Take for instance, the recent ad by Manforce Condoms. The brand called out Arnab Goswami’s slip of tongue (he called Sunny Deol Sunny ‘Leone’) with an ad that’s downright obnoxious and tasteless. The post said ‘Dear Arnab, we understand she is always on our mind as well. #TheNationKnows’ accompanied with the tweet ‘@SunnyLeone Hope you’re not tired with all the running that you do in our minds.’ The comment section is peppered with memes and observations that would make any feminist squirm in his or her seat.  Earlier this year, one saw this happening with the flamboyant Hardik Pandya, whose misogynistic comments about women on Karan Johar’s Koffee with Karan, landed him in a soup. The host and KL Raul also received heat for egging on Pandya and guffawing at several of his statements. It was only after the furore that Pandya issued an apology, admitting that he got a ‘bit carried away with the nature of the show’.

Another recent incident saw Vivek Oberoi in the eye of the storm after he shared a meme that tastelessly documented Aishwarya Rai Bachchan’s previous relationships while comparing them to various polling results. Initially, the actor defended his sense of humour, but later on apologised after admitting, “Sometimes what appears to be funny and harmless at first glance to one, may not be so to others.” Comedian Kajol Srinivasan tells us why she found the meme sexist, but recalls how many of the men she discussed it with, didn’t see it as being such.

Comedian Kajol Srinivasan tells us why she found the meme sexist, but recalls how many of the men she discussed it with, didn’t see it as being such. “In India, you can’t really discuss a woman’s past so obviously, because society perceives it negatively, and so it's crass to make such information public. If a guy posted a meme about his exes, he would be congratulated rather than shamed. But women are not judged by the same standards. But men, educated liberal-minded men, just couldn’t see what my problem was” she exclaims. She also points out how, because patriarchy is so entrenched in our consciousness, we find it hard to recognise and address casual misogyny and sexism, even if it’s staring us in the face through a supposedly harmless joke or statement. “While hosting a gig, I was once picked on by a male comedian, but when I discussed this in the comedy circuit, most of the men told me, ‘learn to take a joke!’ she shares.

Comedian Neeti Palta, while acknowledging that comedians are becoming more aware of their jokes, does agree that patriarchy is very much a part of our consciousness. “We’ve all grown up in a patriarchal environment; even I’m sexist towards myself sometimes, as are men who make such jokes. Half the time, they don’t even realise they’re being sexist. Funnily enough, the onus falls on women to make the division between an honest joke and sexist comment. It’s a very tough call and I’m struggling with it myself because there’s a fine line between becoming that person taking offense at everything and pointing out a real issue. But I do tell my friends when they are making casually sexist remarks. And an intelligent enough guy will see it too,” she says.

Vasu Primlani, a stand-up comedian and therapist, however, feels that in discussions around casual sexism, gender must be taken out of the conversation. “We are all responsible for the sexism we propagate because we are all buying into the same patriarchy. In the past, even I’ve told a guy ‘Ladki hai kya? Be a man!’ So, regardless of gender, we all have an unconscious bias.” But the best way to start affecting change, Vasu feels, is to start pointing out the uncomfortable truth, even if that means telling a friend they’re being sexist. “As a therapist, we tell people to be authentic; speak your truth. You don’t have to do it aggressively, abrasively or judgementally, but as a friend. Also, India as a society is not honest. We should learn to be honest and take honesty in return. Introspection and acceptance is the first step towards change,” she says.

Comedian Anuradha Menon underscores how, very often, women find it hard to point out casual sexism, especially if it’s coming from a friend. She says, “I think women try to not upset people, because the conditioning is to be 'ladylike', to not find fault. But, as a woman, if you are feeling uncomfortable, say it. Don’t let this fixation with good behaviour get in the way. You often let things go in order to be cool or because you don't want to create a fuss. But deep down, one is uncomfortable. The good thing is that now, even men want to understand and are trying out figure out what is inappropriate to say or do. Even women are tired of that conditioning and want to rebel.”

This brings us to Tanmay Bhatt’s recent Instagram post, which accompanied the AIB statement. The comedian, while taking responsibility for his act, urges us to have ‘good faith’ in his ‘resolve to ensure that this never happens again’ and commits ‘to a daily process of unlearning, rewiring and learning’. Well Tanmay, we hope you pursue this actively and sincerely, as we must strive to do so ourselves as well.
- With inputs from Nirtika Pandita