Woman in China slapped her boyfriend 52 times for not buying her a smartphone. 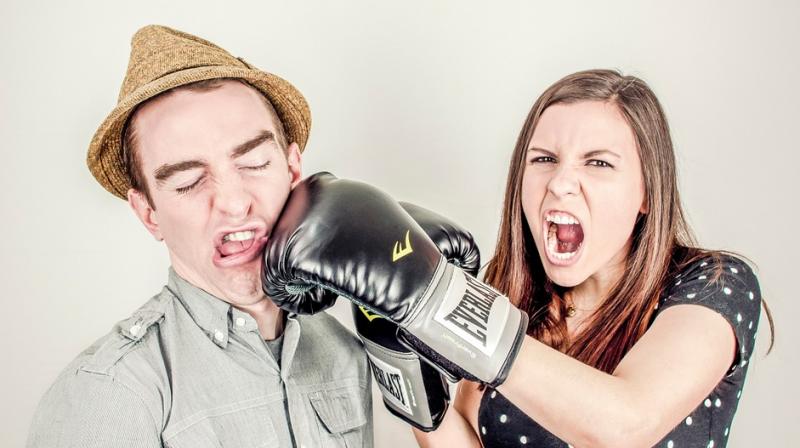 An investigation by the police showed that the man had been slapped 52 times by the woman. (Photo: Representational/Pixabay)

In a bizarre turn of events, a Chinese woman slapped her boyfriend a staggering 52 times in public for not gifting her a smartphone. This incident took place on unofficial Chinese Valentine’s Day, which is celebrated on May 20 all across China.

On realising that her boyfriend hadn’t got her a smartphone like she wanted, the woman unleashed her anger on him in public. This fury was captured on video by several passers-by on the street as well as surveillance footage from CCTV cameras.

The footage shows the man standing still as the woman repeatedly slaps the man on the street. Police officers tried to take the couple to the police station. The man, fearing his girlfriend would get in trouble, stopped them from taking her and said they would sort it out themselves.

As he was feeling guilty, he allowed his girlfriend to take out her anger on him. Since then, the couple has reportedly vowed to not fight and create a scene in public.