With her performance, Deborah Cheetham is set to provide insights into the aboriginal culture of Australia at The Royal Opera House. 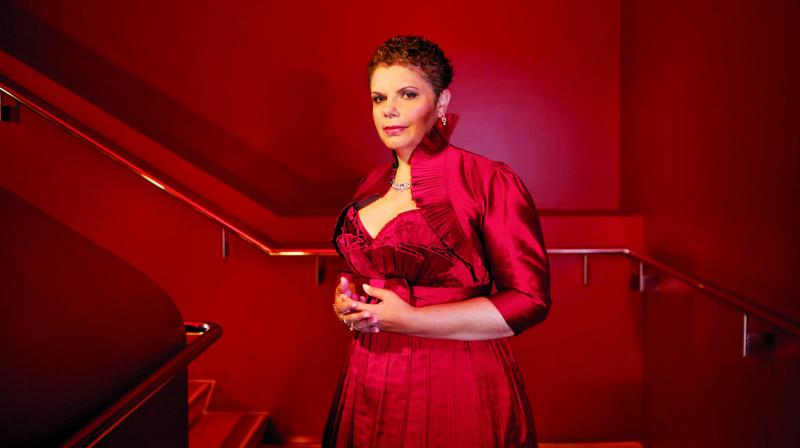 In the city of Mumbai, where cultural activities are never at rest and often reach a new dimension, it is no surprise that diverse performances from various parts of the world are also welcomed with equal enthusiasm. Adding to the marvellous list of global cultural performances is Australia’s Aboriginal soprano and composer, Deborah Cheetham’s (known as Yorta Yorta Deborah) special operatic performance Songs of Belonging at The Royal Opera House. The acclaimed soprano will be performing during the ongoing Australia Fest that celebrates Australia’s cultural diversity, creativity and dynamism through major events across India.

Deborah, who is known to bring the ancient song-line of Australia’s indigenous people to life through a unique narrative recital and powerful commentary, focuses on themes of belonging and human rights. “Belonging is fundamental to the human condition and my performance is all about singing the songs of belonging,” says Deborah, who is also an Artistic Director of Short Black Opera Company in Australia. For her performance in the city, Deborah reveals that Songs of Belonging will provide insights into the aboriginal culture of Australia in a unique way.

Connecting with the audience through storytelling, song and thoughts, Deborah, with her every performance, aims to take the audience on a special journey. “I am a storyteller. I aim to take my audience on a journey from knowing (or perhaps not knowing) to understanding,” explains the soprano. Through this performance, Deborah will be sharing the details of her journey of almost four decades and her love for the music and singing, which she realised during her high school days. “As a young girl in high school, I realised my passion for music and it opened many doors since then,” recalls Deborah who can’t imagine the world without singing ever since. 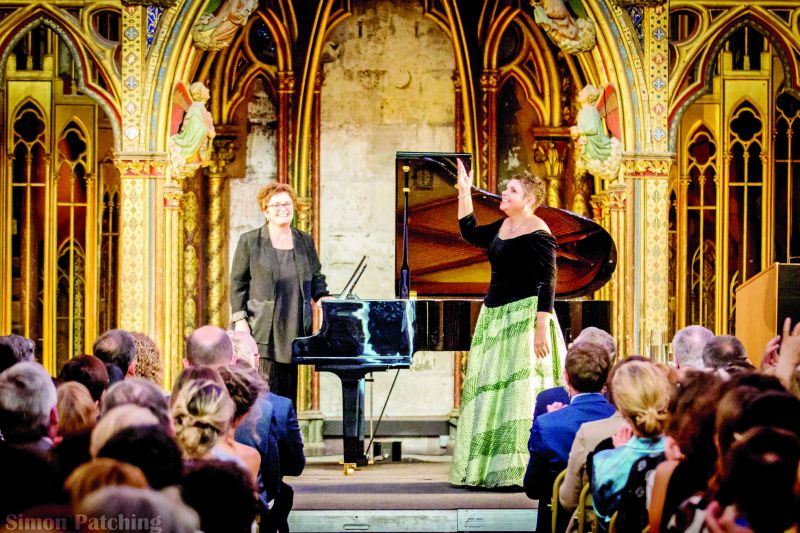 The history of Australia is a history of dispossession for the aboriginal nation. For almost 200 years, aboriginals were evicted of their identity and culture. The crisis led many aboriginal men and women to reinforce their existence and heritage in every possible way. For Deborah, it is the singing, which helps her underpin her identity through her voice that she inherited from her mother who was a proud Yorta Yorta indigenous woman. Having her roots in the Yorta Yorta indigenous Australian community that is dominated by a matrilineal social system, Deborah pays respect to her mother and grandmother by adding their community title before her name. “I am a soprano because I inherited my voice from my mother and that’s how I am reinforcing my existence,” she explains.

Ask if she still experiences disparities for being an aboriginal, Deborah confesses that there are many countrymen who do not realise the beauty of aboriginal culture. “Many Australians are yet to understand that we are not merely the oldest traditions in the world but also amongst the most sophisticated and nuanced community,” asserts the director.

In her illustrious career of being a singer, composer and playwright, Deborah observes that Australia is moving rather slowly. However, she also confesses that the country is overcoming with ignorance and has drifted towards knowledge. “I have seen this journey evolve and have been a part of it. I am personally working towards the next vital step from knowing to understanding,” admits the singer, insisting that art can give a meaning to everything and it was never siloed in traditional cultural practices.

When asked about her association with Indian music, she recalls her composition for Tabla in 2016 and looks forward to collaborating with Pandit Ashis Sengupta for the world premiere of Woven Song: Article 27. “Indian music has an undeniable influence on the world and I have grown up listening to Indian music most of my adult life,” says the soprano and adds that she is looking forward to furthering her journey towards knowing and understanding the rich cultural traditions of this instrument during this tour to India.