After dating 100 different men, Jolene Dawson has come to the conclusion that she is actually attracted to women. 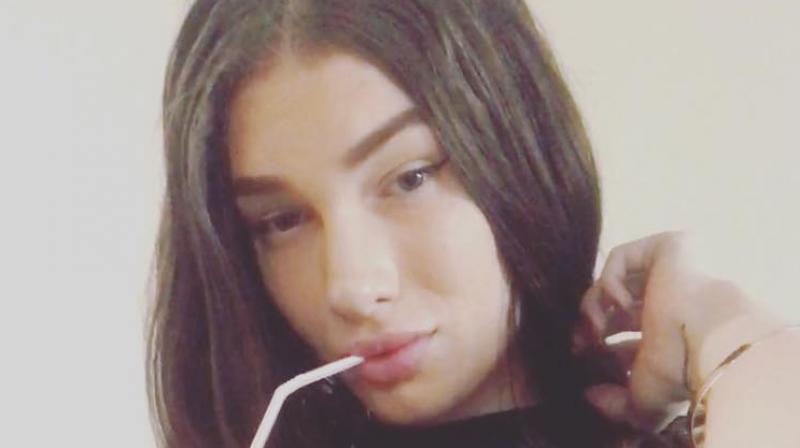 She spent almost Rs 46 lakh on surgery to get a boob job, jaw slimming and forehead fillers (Photo: Facebook)

People all over the world go under the knife for different reasons; some for enhancing their physical or facial features and some seek a transformation. But sometimes decisions which may not seem significant at a certain point of time can turn out to be surprisingly beneficial in the long run.

A transgender woman who spent almost Rs 46 lakh on surgery to get a boob job, jaw slimming and forehead fillers, is now glad that she kept her penis. After dating 100 different men, Jolene Dawson has come to the conclusion that she is actually attracted to women.

She claims to have matched with 1000 different men and says the realisation came when she was dating a couple as she enjoyed sex with the woman more. She says the dynamic with women is very different as she came out for the third time as a lesbian after previously coming out as gay and transgender.

Jolene wants to look like a Bratz doll and will get her belly button sewed up along with having her Adam’s apple removed for the purpose.