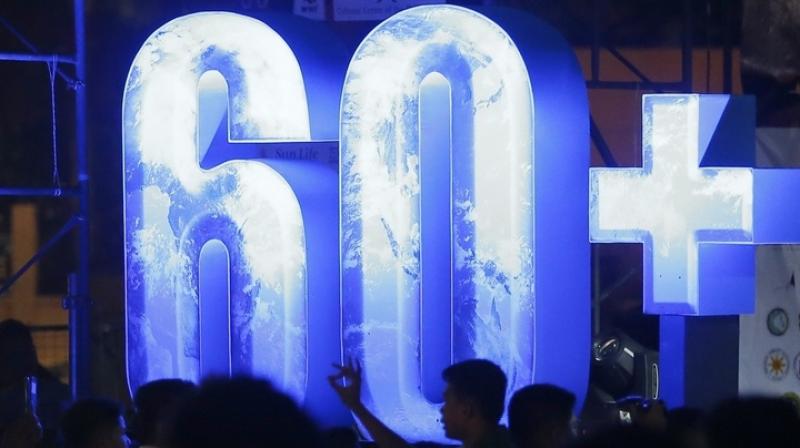 In countries around the world, at 8:30 p.m., people were switching off their lights for Earth Hour. (Photo: AP)

That scene was repeated over and over across the world on Saturday night: at Sydney’s Opera House; at New Delhi’s great arch; at Kuala Lumpur’s Petronas Towers; at Edinburgh Castle in Scotland; at Brandenburg Gate in Berlin; at St. Basil’s Cathedral in Moscow.

It lasted for just an hour and its power is purely symbolic. But in countries around the world, at 8:30 p.m., people were switching off their lights for Earth Hour, a global call for international unity on the importance of addressing climate change.

Since beginning in Sydney in 2007, Earth Hour has spread to more than 180 countries, with tens of millions of people joining in, from turning off their own porch lights to letting the grand sites like the Opera House go dark.

Those 60 minutes are “an opportunity” to shift “the consumption culture and behavior change toward sustainability,” Indian Environment Minister Harsh Vardhan said.

All this happens and yet many people, of course, barely notice.

Around India Gate, New Delhi’s monument to the Indian dead in World War I, thousands embraced the city’s nightly warm-weather ritual Saturday. They bought ice cream and cheap plastic trinkets. They flirted. Young children rode in electric carts that their parents rented for a few minutes at a stretch.