India had been the 7th most affected by climate change globally in 2019, reveals the Global Climate Risk Index 2021 released on Monday 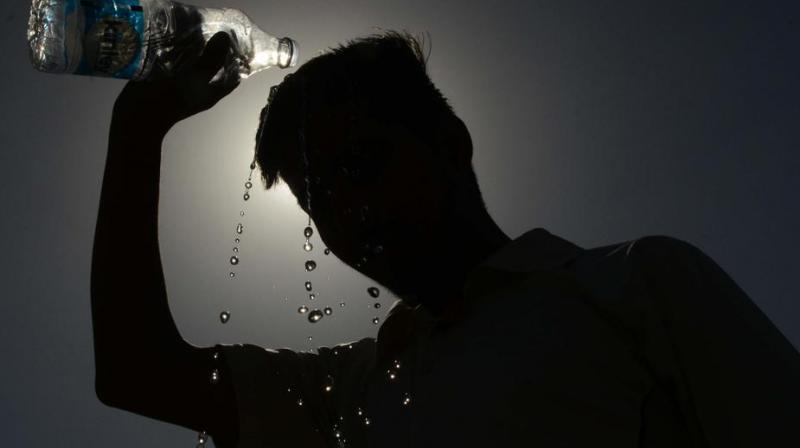 While global temperatures are already up by 1ºC, the temperature rise in India indicates increasing heat waves. (Representational Image/AFP)

HYDERABAD: Mean temperature in India has risen by 0.7º Celsius this year, which indicates there could be a rise in the number of heat waves, meteorologists said.

While global temperatures are already up by 1ºC, the temperature rise in India indicates increasing heat waves. India had been the seventh most affected by devastating impact of climate change globally in 2019, reveals the Global Climate Risk Index 2021 released on Monday.

According to a recent report by Germanwatch, a Bonn-based environmental organisation: “In terms of extreme weather events in 2019, India stands behind only Mozambique, Zimbabwe, Bahamas, Japan, Malawi and Afghanistan in the list of countries most affected by global warming.”

“In general, Global Climatic Extreme Events (GCEE) start in summers. Their impact on the climate we are facing right now will become quite evident. There will a rise in temperature during summers," Dr R. Krishnan, senior scientist with Indian Institute of Tropical Meteorology (IITM) told Deccan Chronicle.

Another weather expert from University of Hyderabad said the rise in mean temperatures will pave way for a number of heat waves. “More heat means higher rate of evaporation. More water vapour in the air means heavier rainfall,” he remarked, pointing out that heavy rains also means long dry spells.